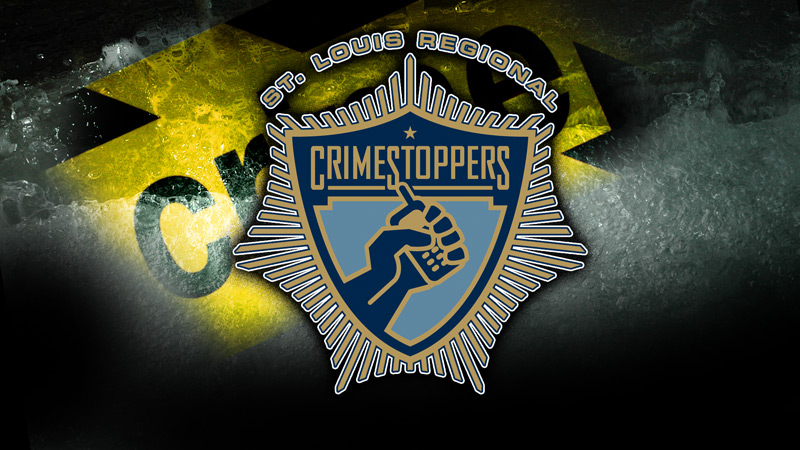 ST. LOUIS — These subjects are wanted for a robbery at a Home Depot on Aug. 25, at 3202 S. Kingshighway. The suspects stole merchandise and produced a handgun when confronted by security.

Around 11 a.m., officers responded to a call for a “hold up.” The suspects entered Home Depot and loaded shopping carts full of merchandise.

They entered and attempted to flee in a maroon Kia Optima; but, the vehicle would not start.

As a security guard approached the suspects, one of them produced a handgun. The suspects fled on foot. The investigation is ongoing.

They are considered armed and dangerous. Anyone with information or a tip is urged to call St. Louis Regional CrimeStoppers.