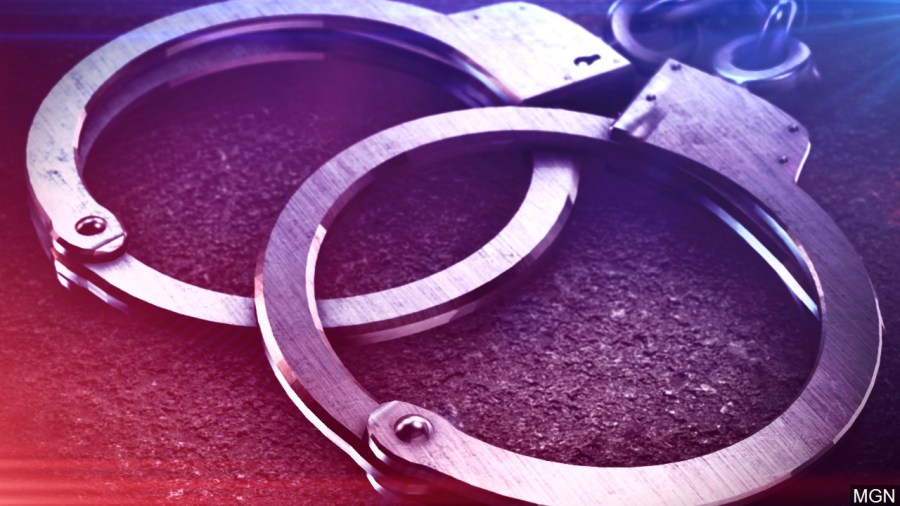 ST. LOUIS COUNTY, Mo. – A convicted felon aboard the MetroLink system in St. Louis County attempted to pull a gun while police confronted him about a smoking violation.

Prosecutors have charged Albert H. Thomas, 32, with unlawful possession of a firearm and possession of a weapon on a bus or in the terminal in connection with the investigation. The incident happened Saturday at an undisclosed time and location.

While talking to an acquaintance, police reportedly noticed Thomas attempting to remove a weapon from his pocket. He was immediately stopped and taken into custody. Per court documents, Thomas told investigators he had the weapon on him for his protection.

Police say Thomas had an outstanding warrant for his arrest at the time of the incident and he previously had an SIS revoked due to probation violations.

A preliminary hearing over this investigation is planned in St. Louis County court on Sept. 29, per Missouri court records.

Five Things That Happened On August 30 In Soap History

High income shoppers have already spent nearly $9B on beauty in 2022: report