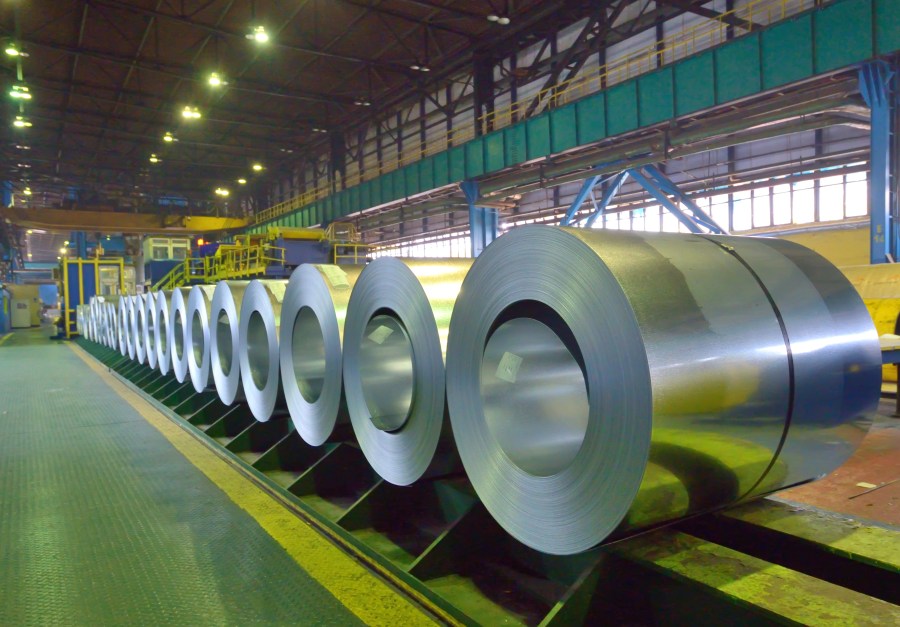 GRANITE CITY, Ill. – The United States Steel Corporation announced a plan Tuesday that would lead to repurposing a steel mill in the Metro East. Union members say the plan could mean nearly 1,000 jobs lost at the Granite City Works plant.

The corporation has signed a non-binding letter of intent with SunCoke Energy, Inc., a raw material processing and handling company based in Illinois. Under the agreement, SunCoke would acquire two blast furnaces at Granite City Works and build a 2-million-ton granulated pig iron production facility.

In an announcement Tuesday, the corporation says SunCoke would supply U. S. Steel access to 100% of pig iron production for the next ten years once the venue is ready for use.

United Steelworkers, a union representing the Granite City plant and 1.2 million workers and retired members in North America, disapproves of the plan. The union sent out two statements Tuesday via Facebook, one claiming the plan would lead to a permanent loss of close to 1,000 job at the Granite City plant.

The union calls the plan “a scheme to betray Granite City workers” in one statement released via Facebook, which includes, in part:

“In its announcement regarding Granite City’s future, the company callously failed to mention a word about the massive job loss or impact the decision will have on a skilled and loyal workforce, their families or the community.

“It is another tale in a long string of betrayals by the company, which now has permanently closed nearly two-thirds of assets it acquired from National Steel along with other acquisitions.“

SunCoke has operated a coke-making facility at Granite City Works, which produces an ingredient in blast furnace steelmaking. The timetable for the U.S. Steel Corporation plans remains unclear, but the company says it could take around two years to transform the site into a pig iron production facility.

FOX2 is planning to follow-up on Tuesday’s announcements. We will update as more information becomes available.

Five Things That Happened On June 29 In Soap History