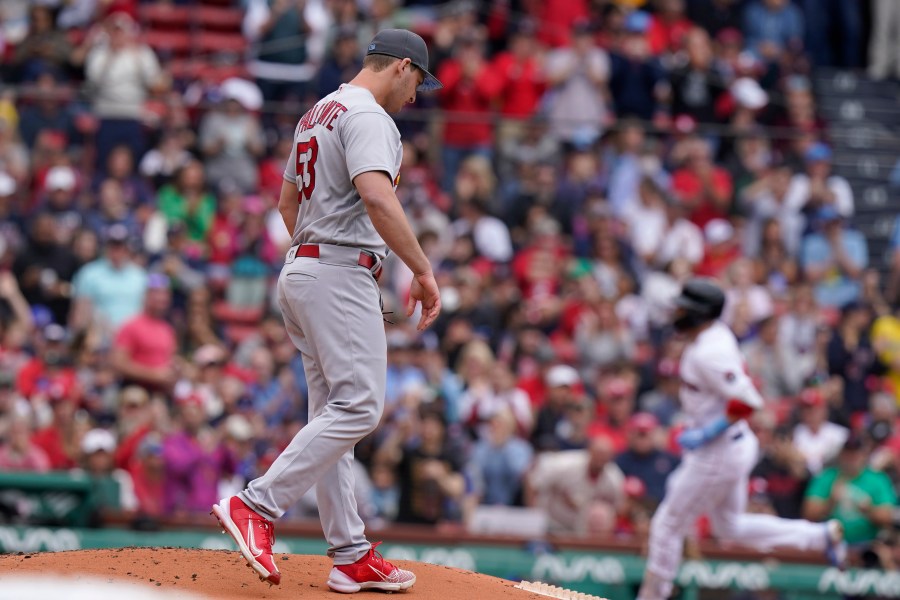 Trevor Story added a solo shot and Jackie Bradley Jr. had a go-ahead single for the Red Sox, who rebounded after getting blown out 11-2 on Saturday night for their 13th victory in 17 games.

St. Louis wrapped up just its second visit to Fenway Park in 14 years, and second since 2017.

Why people are trolling their spam texts