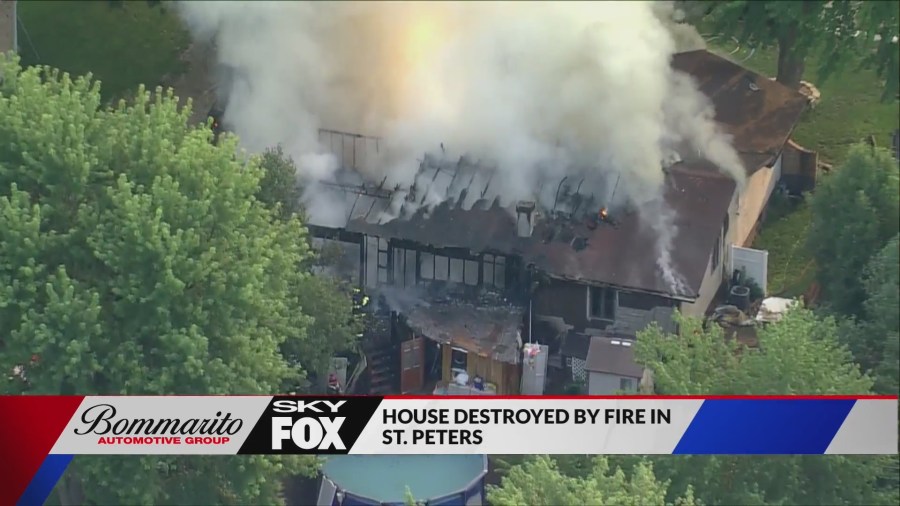 The fire was located on Wood Oak Drive in St. Peters. An off-duty firefighter was initially at the scene and attempted to rescue her.

The patient was taken to the hospital in serious condition. The two officers and one of the firefighters also went to the hospital as a precautionary measure. They are expected to be fine. The cause of the fire is unknown. The age and gender of the victim rescued have yet to be reported.

Five Things That Happened On June 28 In Soap History