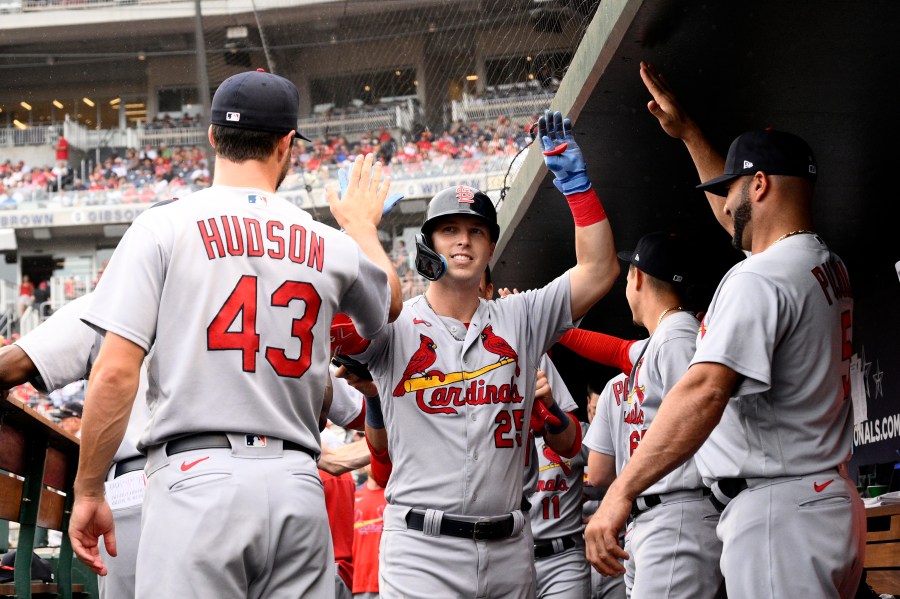 Corey Dickerson also homered for the Cardinals, who broke the game open in the fourth inning against starter Josiah Gray.

Washington star Juan Soto was 0 for 3 with a walk. Soto is one of several Nationals who could be dealt before Tuesday’s trade deadline. Washington has the worst record in the majors at 35-68 and went 6-19 in July.

An All-Star in 2019, DeJong was demoted to Triple-A Memphis in May after hitting .130 with one home run in 24 games

Plus: The system behind organ transplants is in urgent need of overhaul