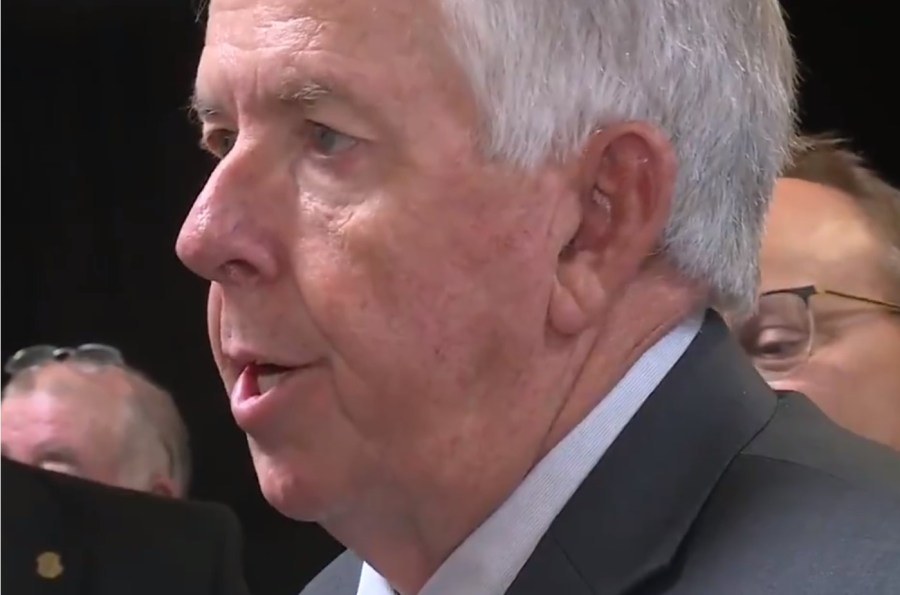 JEFFERSON CITY, Mo. – Missouri Governor Mike Parson is calling for a special session of the General Assembly to take up the issue of using the state’s surplus for a tax cut.

The plan would reduce the individual income tax rate from 5.3% to 4.8%, increase the standard deduction by $2,000 and $4,000 for single and joint filers, and simplify the state tax code by eliminating the bottom tax bracket.

“We can afford to give the people of Missouri the largest tax cut in our state’s history, which means money and everyday people’s pockets,” Parson said previously. “If you draw a paycheck, you’re going to benefit from this tax cut.”

When Missouri started the new fiscal year, it posted a record surplus of $4.9 billion.

The governor said he’s already met with both Republicans and Democrats about the plan and said the special session will be a good test to see if lawmakers can get along and move forward.

“My team and I have been working with our colleagues in the General Assembly and agriculture partners to formulate a plan to adequately extend our critical agriculture tax credit programs and pass the largest income tax cut in state history,” he said.

The special session will start on Tuesday, September 6 at 12 p.m. inside the Missouri Capitol.

includes the extension and creation of several agriculture tax credit programs intended to help develop key areas of Missouri’s agricultural industry, the state’s top economic driver. The sunset for each program will be for a minimum of six years. The call includes: