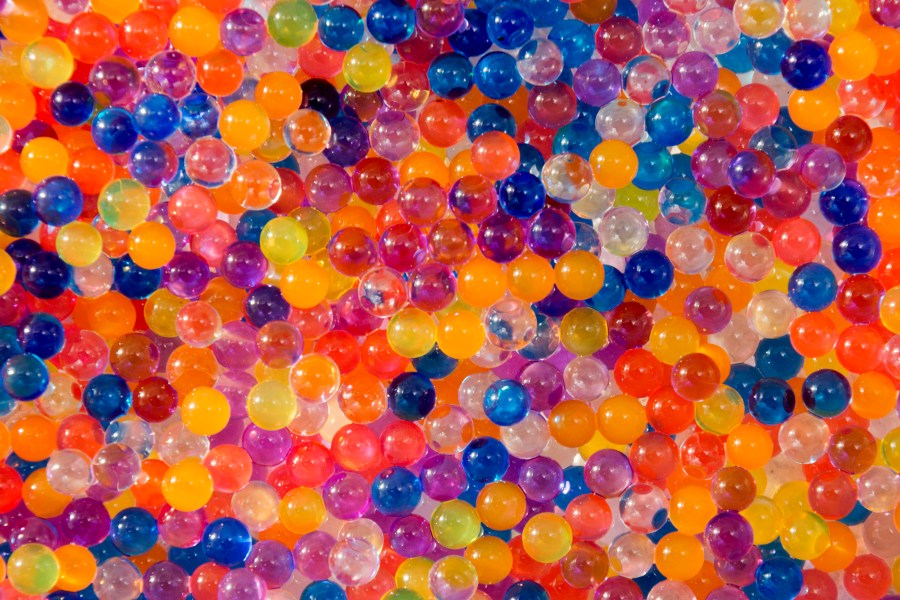 MT. VERNON, Ill. – Police in several parts of the country are dealing with a rise in cases involving Orbeez guns. Some law enforcement agencies in southern Illinois are warning of criminal charges if the trend continues.

Orbeez gels are not intentionally supposed to be used as a weapon, but people can use a makeshift airsoft gun to shoot Orbeez, which explode on people or targets upon impact. While such guns can legally be purchased in stores, some municipalities, like Mt. Vernon, have laws strictly prohibiting the use of them.

In a Facebook post Tuesday, Mt. Vernon police warned of criminal charges if an offender uses an Orbeez gun “to threaten people, shoot at people, damage property, or shoot people.” Police say charges can range from misdemeanors like assault to felonies like aggravated battery. Mt. Vernon also limits the “discharging of projectiles,” like Orbeez guns, as part of a city ordinance.

Some officers believe the recent rise in Orbeez shootings stems from a recent TikTok challenge. The hashtag #OrbeezChallenge went viral several weeks ago on the platform. Last month, some St. Louis neighborhoods also reported a rise in pellet gun and paintball shootings believed to be inspired by the social media challenge.

According to TikTok’s Community Guidelines, the platform specifically prohibit videos “depicting, promoting, normalizing or glorifying” dangerous acts, as well as illegal activity and certain amateur stunts.” The Nexstar Media Wire reports TikTok also appears to have removed or redirected users from certain videos that showcase harm in the “#OrbeezChallenge.”