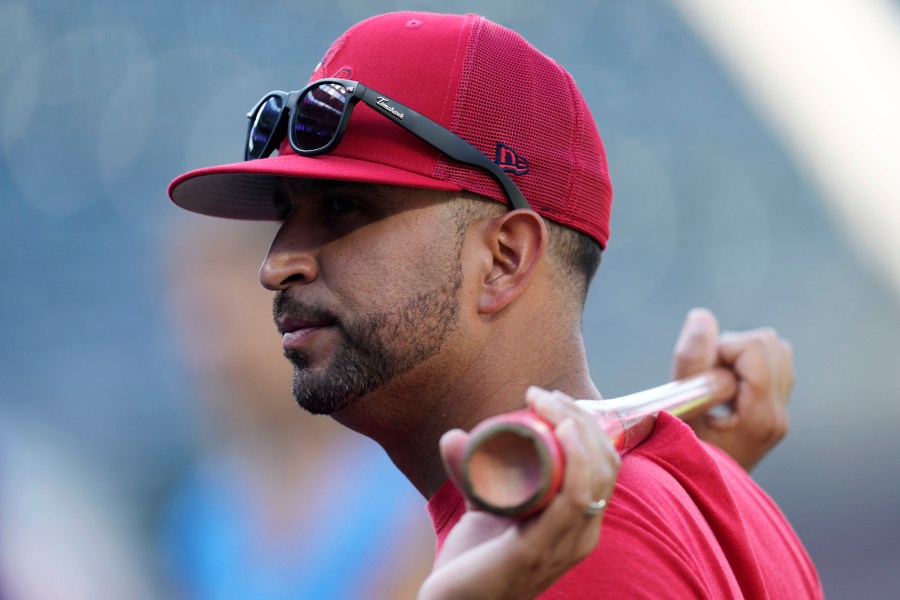 Marmol and his wife Amber helped launch a sports education app known as Versus in March, which aims to connect with children who might not otherwise have access to such insight.


Trending: The one time Missouri had a vampire, turns out it was an albino man

Instruction for soccer and other sports could be released later this year, according to a news release from Versus. Versus, which Marmol says was eight years in the making prior to its release, is a subscription-based platform.

Marmol hopes athletes learning from the app not only get a stronger understanding of the physical and mental side of sports, but learn lessons that can help them succeed in life beyond sports. He told Forbes in a recent interview that a mission trip to Guatemala helped him realize the need for such a program, particularly for poverty-stricken regions.

“In my own professional career, being able to ask follow-up questions to my mentors opened up so many doors for me, and we hope to do the same for the next generation of athletes,” said Marmol via the news release.

Versus offers three different pricing tiers, including a free trial that starts with one session and 10 questions a month. There are also yearly plans for $199 and $299 that offer more access to instruction. Versus plans to contribute 10% of its topline revenue to charitable organizations that help underserved youth around the United States.

Marmol is more than three-quarters through his first full MLB season with the Cardinals, who lead the NL Central by six games behind a 72-54 record.

The one time Missouri had a vampire…