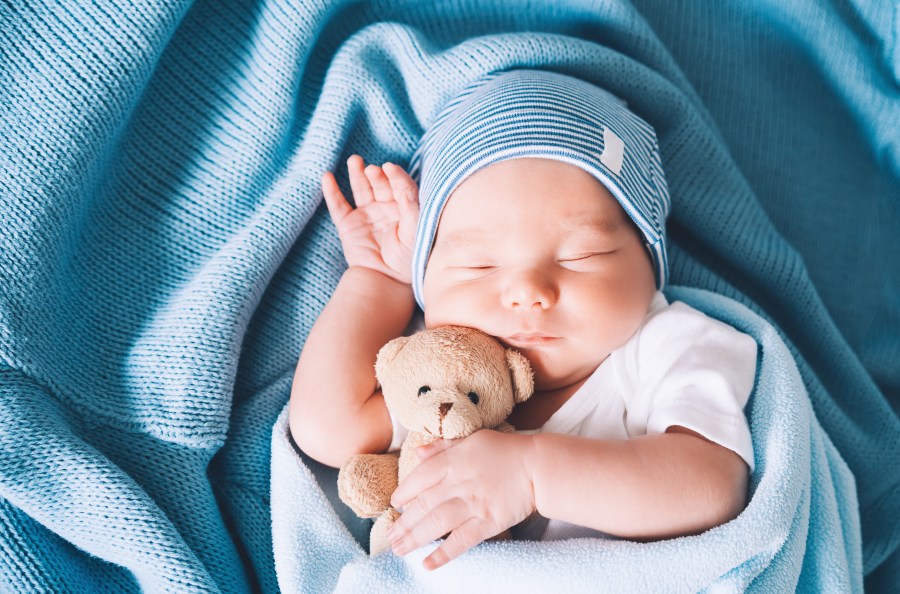 A call was made to 911 at 3:30 p.m. from an address on Lucinda Drive for a woman in active labor. The baby was born just six minutes later.

Telecommunicator Kelsey Overholtz dispatched Glen Carbon Ambulance to the scene and began 911 instructions for childbirth. The department said Officer Zachary Walters and Sergeant Jeffrey Blind were in the immediate area and arrived ahead of the ambulance. When they met the mother, Walters told Overholtz that “delivery was imminent.” Blind and Walters then helped the mother deliver her baby boy. He was delivered into the arms of Blind. “Walters assisted with an additional set of hands and reported the baby’s time of birth,” the department said.

Glen Carbon EMS arrived shortly after and attended to the newborn and the mother. They were then taken to the hospital.

“This job is just so unpredictable, and most times we are called to unhappy and tragic incidents. I’m so glad our police department got to be part of this truly happy event, and I’m so proud of our dispatcher and officers for how they handled themselves and helped this family in a time of need,” Chief Todd Link said.