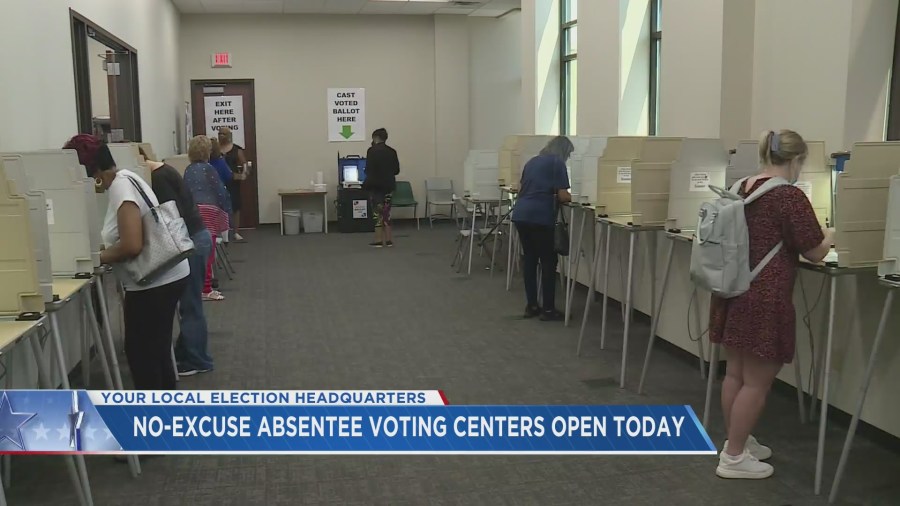 ST. LOUIS – New voting rules are going into effect as St. Louis City voters start to decide who will be the next board of alderman president.

Election officials have these for the upcoming September 13 Special Primary Municipal Election at the St. Louis Board of Election headquarters. They outlined Missouri’s new voter ID law which took effect on Sunday, August 28.

The September 13 Special Primary will be the first election held in Missouri with the new state law where voters will need to show a valid photo ID to cast a regular ballot. Acceptable forms of ID include a driver’s license, a non-driver’s license, a military ID, or a passport.

If you don’t have an acceptable form of state or federal ID, you can still vote but you will cast a provisional ballot with your signature.

We spoke with election officials about the process when it comes to provisional ballots under the new state voter ID law.

Starting Tuesday, city voters can start casting absentee ballots for the September 13 primary at five “no-excuse” absentee voting locations. No-excuse absentee voting is now allowed in Missouri, meaning you no longer need a reason to vote absentee before an election.

On September 13, city voters will cast ballots in 15 different voting centers regardless of their registered precinct. The top two vote-getters in the primary move on to the General Election in November, but since current aldermanic members Jack Coatar and Megan Green are the only two people on the ballot, they will square off in the November General Election to see who will become the next board of aldermen president.