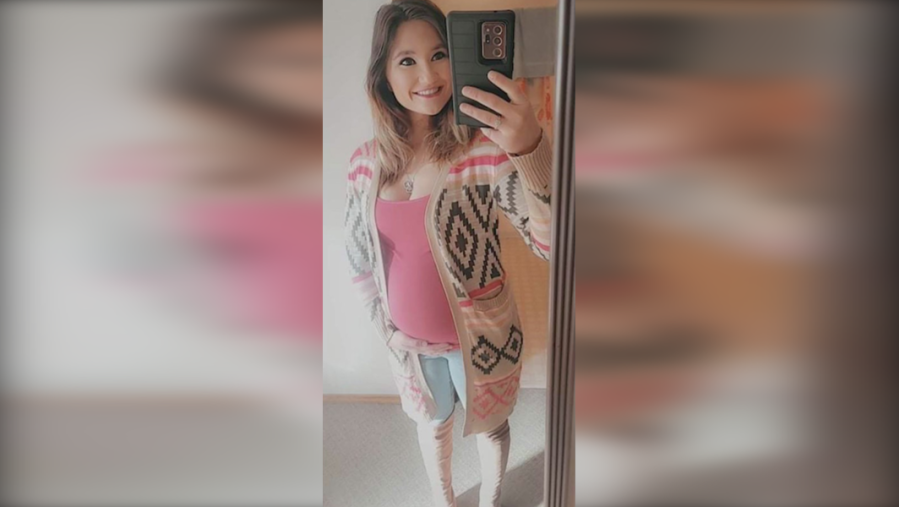 ST. LOUIS COUNTY, Mo. – The Mother of a pregnant MoDOT worker who was struck and killed in a work zone crash said there will be no criminal charges against the driver.

Kaitlyn Anderson died with her unborn baby Jaxx on November 18 on Telegraph Road over Interstate 255. Her mother said Thursday that she received a phone call from the St. Louis County Prosecutor’s Office saying that a Grand Jury declined to charge the 52-year-old driver.

James Brooks was also killed in the November crash. A third MoDOT worker, Mike Brown, suffered injuries he will likely fight to overcome for the rest of his life.

Anderson wanted a safer job and asked to change assignments while pregnant. She used to drive a protective truck as her job.

“The safer job they gave her was striping, painting the road on Telegraph with no buffer truck,” Anderson’s aunt Tabitha Moore said.

Key inflation gauge tracked by the Fed remains a high 6.3%

Enjoy Technology files for bankruptcy with plans to sell itself