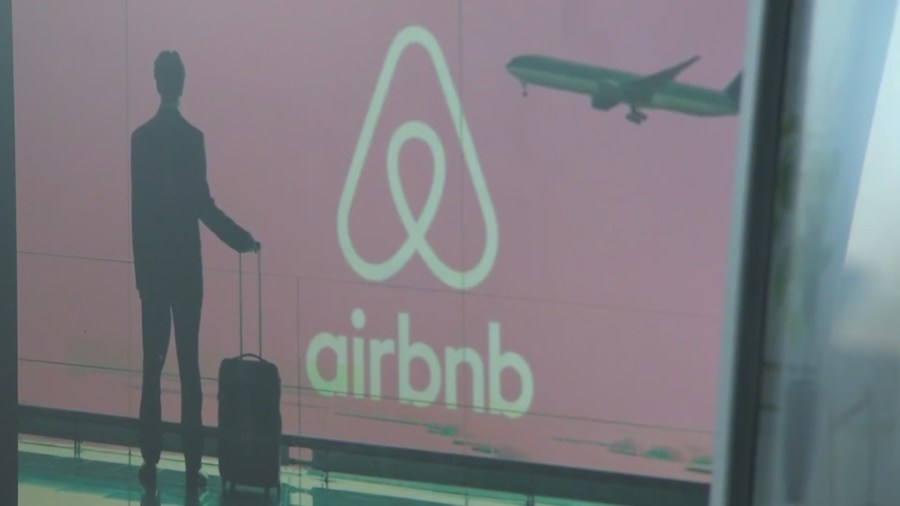 ST. CHARLES, Mo. – After officially banning parties, Airbnb has implemented a new algorithm in the U.S. and Canada that blocks suspicious bookings before its reserved.

“For example, if we have an 18-year-old who just joined the platform yesterday and suddenly is trying to book a six-bedroom mansion down the road for one night on Halloween,” said Ben Breit, Director of Trust and Safety Communications for Airbnb. “This could be signals that scream this could be a party.”

A suspicious booking will set off alarm bells and immediately block the reservation before its even booked.

“This has been very effective and much more precise in stopping the bad while allowing that good to go through,” Breit said.

The short-term rental company has seen a 47% year-over-year drop in party reports in Missouri, since the introduction of the temporary policy in 2020.

“You don’t want it torn up, of course, but yes could they lie? I guess they could lie,” said Jeff Cox, St. Peters resident, and St. Charles’s visitor.

Some tourists using Airbnb said they welcomed the new plan.

“We always use Airbnb, as long as it’s a longer stay,” said Jo Ann Gerlach, a St. Charles tourist. “It does tend to deter the younger crowd that might be more apt to be destructive and throw parties but overall, I never heard those complaints.”

As for St. Louis, the legislation that will look into their rental rules and cracking down on unruly behavior by guests will be discussed this fall once they’re back in session.

The spokesperson for the city’s public safety department said the following statement about the Airbnb algorithm.

“It is great that Airbnb is looking into innovative strategies that ensure more safety protocols for visitors. As always, the department of public safety’s top priority is the safety of all of our residents and visitors.”

Breit said the hosts have been supportive of the new system.

“We’re always trying to be more precise, but by in large hosts have been really supportive of these types of tools and systems because they really don’t want parties,” Breit said. “They don’t want the property damage, they respect their neighbors and that can really fracture relationships if a disruptive party occurs.”

Breit said if a user feels they’ve been falsely blocked, they can reach out to staff and dispute it but they’ve had few problems thus far.

The Best Things To Do In Sri Lanka