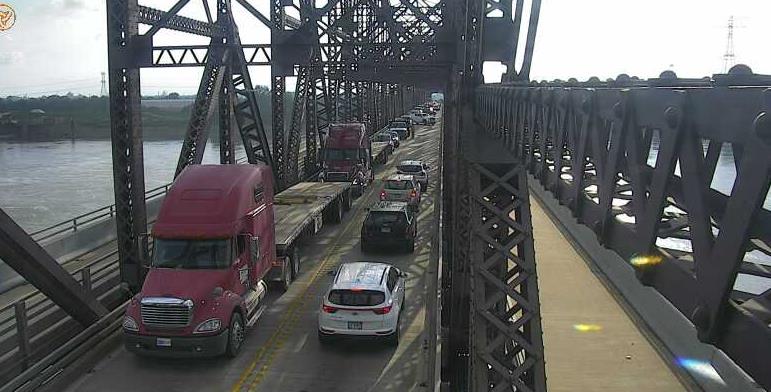 ST. LOUIS – First responders are at the scene of a crash that has taken place on McKinley Bridge.

The crash took place westbound on the Missouri side heading to downtown St. Louis around 8:00 a.m. Bommarito Automotive Group SkyFOX flew over the area and showed that a semi-truck and three other vehicles were involved in the crash. Injuries are involved in the crash as one person was carried into an ambulance on a stretcher.

Traffic has been completely delayed in both directions on the bridge. Details on injuries and delays in the area have not yet been released. FOX2 will update this story with more information as it becomes available.

Shifting from cloud first to cloud everywhere in financial services

Wish rebrands in attempt to stay afloat against competition