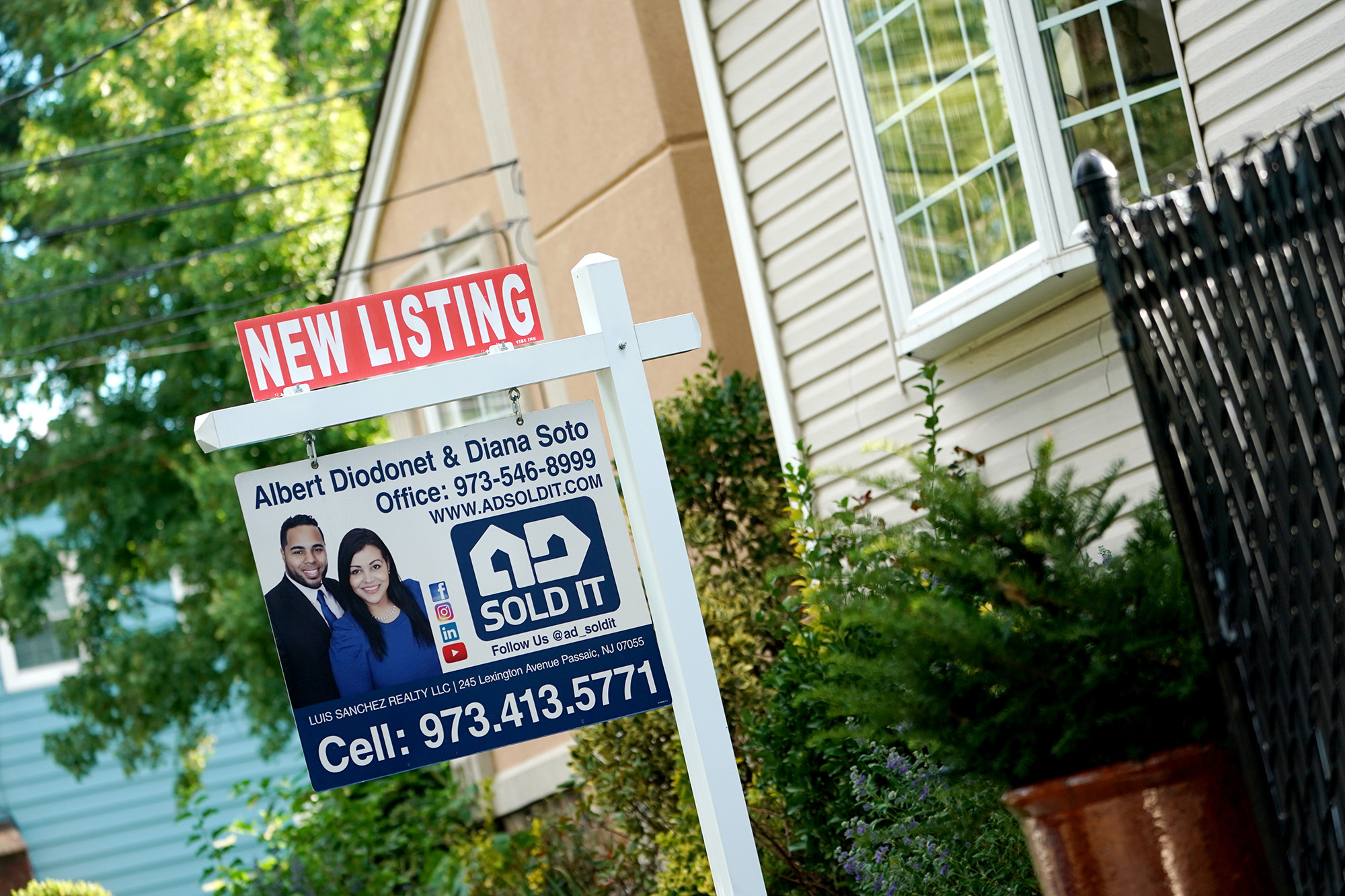 Average long-term US mortgage rates climbed over 6% this week for the first time since the housing crash of 2008, threatening to sideline even more homebuyers from a rapidly cooling housing market.

Mortgage buyer Freddie Mac reported Thursday that the 30-year rate rose to 6.02% from 5.89% last week. The long-term average rate has more than doubled since a year ago and is the highest it’s been since November of 2008, just after the housing market collapse triggered the Great Recession. One year ago, the rate stood at 2.86%.

Rising interest rates — in part a result of the Federal Reserve’s aggressive push to tamp down inflation — have cooled off a housing market that has been hot for years. Many potential home buyers are getting pushed out of the market as the higher rates have added hundreds of dollars to monthly mortgage payments. Sales of existing homes in the US have fallen for six straight months, according to the National Association of Realtors.

The average rate on 15-year, fixed-rate mortgages, popular among those looking to refinance their homes, rose to 5.21% from 5.16% last week. Last year at this time the rate was 2.19%.

Mortgage rates don’t necessarily mirror the Fed’s rate increases, but tend to track the yield on the 10-year Treasury note. That’s influenced by a variety of factors, including investors’ expectations for future inflation and global demand for US Treasurys.

Recently, faster inflation and strong US economic growth have sent the 10-year Treasury rate up sharply, to 3.45%.

The Fed has raised its benchmark short-term interest rate four times this year, and Chairman Jerome Powell has said that the central bank will likely need to keep interest rates high enough to slow the economy “for some time” in order to tame the worst inflation in 40 years.

More inflation data this week suggests that while gas prices have retreated significantly since early in the summer, prices for most other necessities have actually gone up, panicking investors who fear a possible recession if the Fed keeps boosting rates.

Most economists forecast that the Fed will jack up its primary lending rate another three-quarters of a point when the central bank’s leaders meet next week. Some fear the Fed could raise the rate by a full point, following consecutive jumbo increases of three quarters of a point at its last two meetings.