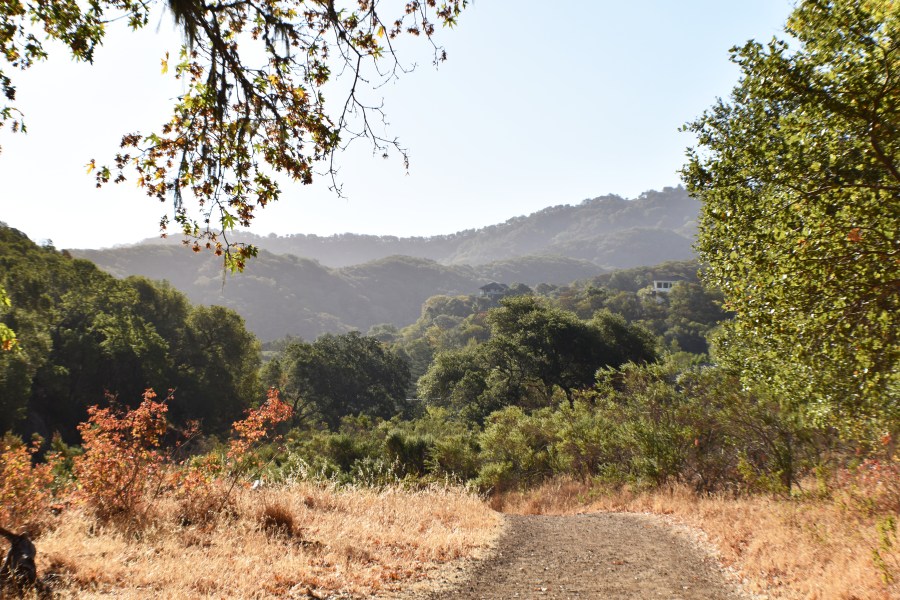 RAPID CITY, S.D. (AP) — The sister of a man who died hiking in the Badlands says that he was camping as part of a trip to celebrate his college graduation when he became lost and ran out of water.

The Pennington County Sheriff’s Office tweeted that Maxwell Right died in the park on Wednesday. Right’s sister, Lucille, says her brother and a friend had broken camp in the park but got lost.

Right called his parents, who called the National Park Service for help. The sheriff’s office initially said Right and his friend were hiking a trail featured in a social media challenge, but later clarified to say they had been following a trail on a hiking app.

Lucille Right said her brother and his friend weren’t taking part in any challenge.

Five Things That Happened On July 23 In Soap History

Jordan Peele’s ‘Nope’ rakes in over $19.5M on opening night