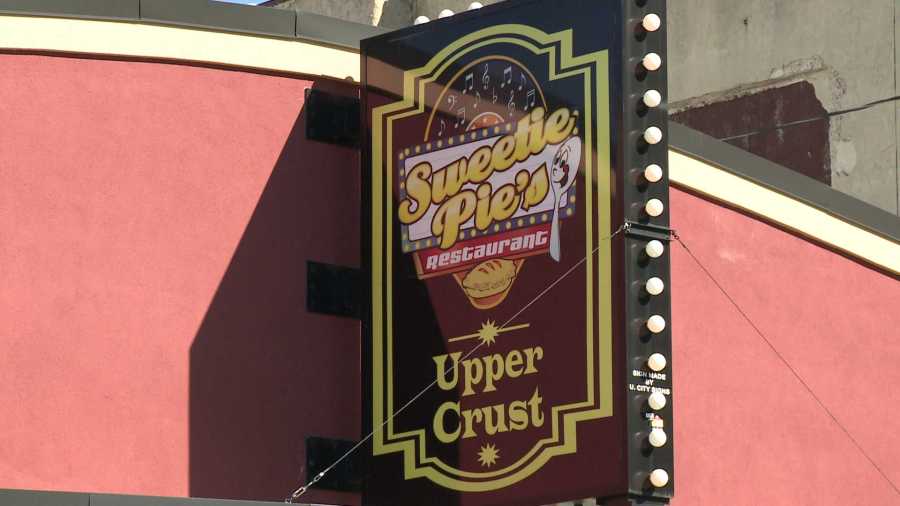 ST. LOUIS – A federal judge denied a request for a mistrial on Monday for a man accused of orchestrating a murder-for-hire plot against his own nephew for insurance money.

Norman is the son of Robbie Montgomery, who founded Sweetie Pie’s in 1996. The restaurant and Montgomery family were the subjects of a reality show produced by Oprah Winfrey’s OWN network called, “Welcome to Sweetie Pie’s.”

The jury was kept out of the courtroom until just before 10:20 a.m. Monday as Judge Ross heard the arguments for mistrial and compulsion of testimony.

That co-conspirator, Waiel Yaghnam, was Norman’s insurance agent. Yaghnam, who has not testified in Norman’s trial, was indicted in August 2020 on one count of conspiracy to commit wire and mail fraud. He pleaded guilty to that charge in July 2022. He’ll be sentenced on Oct. 26.

Leonard argued that because Yaghnam waived his fifth amendment right to speak with federal prosecutors prior to the trial, Yaghnam’s waiver should extend to the defense, and thus he should have to testify at trial. The court also denied a motion to compel to testify. Judge Ross said the defense did not request a subpoena for Yaghnam’s testimony until Sept. 6.

Montgomery was shot and killed in the 3900 block of Natural Bridge Road just after 8 p.m. on March 14, 2016. He was 21. Norman was one of four co-conspirators indicted in the conspiracy.

The final co-conspirator, Terica Ellis, worked as an exotic dancer in Memphis, Tennessee. She was accused of setting Andre up and tipping off Norman and others about Andre’s location prior to the murder. Ellis pleaded guilty in July 2022 to one count of murder-for-hire conspiracy. She’ll be sentenced on Oct. 26.

Ellis testified last week on the events leading up to Montgomery’s death. She told the court Norman offered her $10,000 to help him find Montgomery after the two met up for sex at the Chase Park Plaza hotel, but added she did not expect Montgomery to be harmed in the process.

Tuesday Morning gets a lifeline from Pier 1 owners