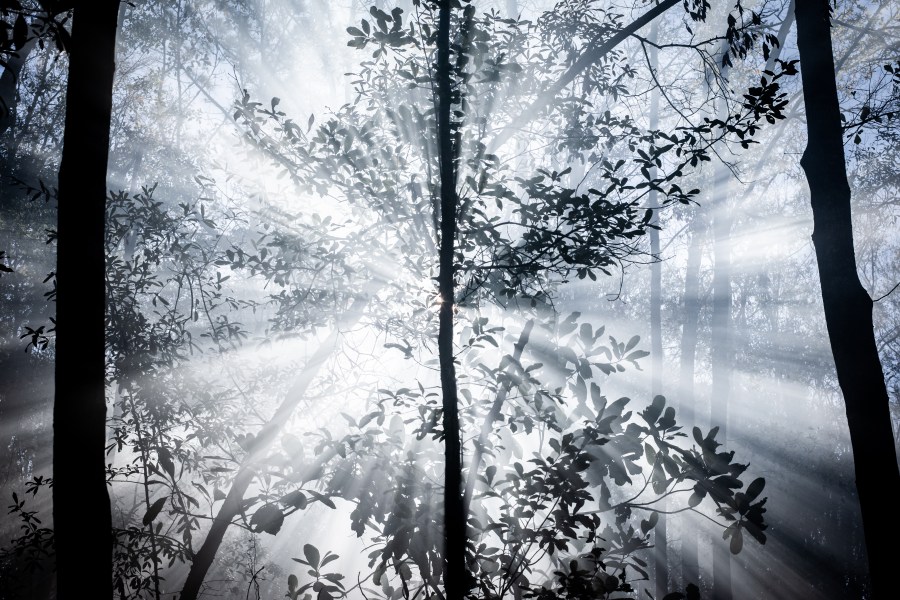 PIEDMONT, Mo. – The Ozarks are known for family fun, outdoor adventures, expansive lakes, and majestic views. A show called UFO Witness on the Travel Channel will be highlighting one mysterious Missouri location. The hosts will be exploring the Marley Woods in an episode called, “Nordics and The Cube.”

Ben Hansen is a former federal agent and Melissa Tittle is a journalist. Their Travel Channel show investigates UFO sightings across America.

“Ben and Melissa investigate strange happenings in Missouri, from sightings of cube-shaped craft to encounters with interdimensional beings. They believe a secret UFO hot spot called Marley Woods could be key to all the peculiar activity,” states the show’s description.

The name of the show is rather odd. It appears that a cube-shaped UFO will make an appearance in the episode. Although the area is more well known for odd balls of light.

A 1995 book titled Close Encounters of the Fourth Kind offers some insight into the term “Nordic.” It appears that they are describing a type of alien that differs from the small grey humanoids popular in movies and TV shows. They are generally six to seven feet tall, blonde, and handsome.

“This Robert Redford/Scandinavian type,” John Carpenter tells an audience in the book.

You won’t find the alleged center of the unusual activity, the Marley Woods, on a map. The name was given to the area by Ted Phillips. A website called The State of the Ozarks caught up with the man who claims to be studying the area. He says that strange balls of lights have been spotted in the woods for decades. There are also reports of other strange phenomena in the area.

This show about UFOs in Missouri will be interesting. You can see it on Tuesday, August 9 at 7:00 pm and Wednesday, August 10 at 12:00 am on the Travel Channel.

Protest planned to save historic NYC hospital from wrecking ball