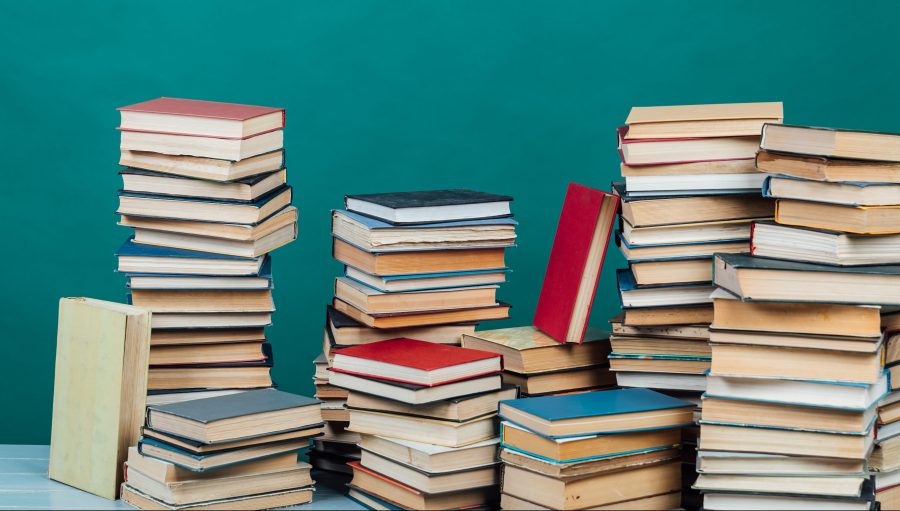 Starting Sunday, it will be a misdemeanor punishable by up to a year in jail or a $2,000 fine for librarians and other educators to give students access to such material.

The law does not apply to written descriptions of sex or sexual acts; only photos, drawings, videos and other visual depictions are prohibited.

There are exceptions for anatomy, biology, sex education, art and other images considered educational.

Melissa Corey, the president of the Missouri Association of School Librarians, said the law likely will only apply to certain comic books and graphic novels, which are longer comic books.

Republican state Sen. Rick Brattin spearheaded the legislation by tacking it on to another bill aimed at protecting sexual assault victims’ rights. He initially proposed a more expansive ban that would have prohibited written descriptions of sexual acts, but that was scaled back during closed-door negotiations.

Democratic state Sen. Barbara Washington said Democrats tried to limit the scope of the law to save books such as Nobel laureate Toni Morrison’s debut novel “The Bluest Eye,” which is not banned under the new law.

“We have works of art and books of literature that may have things that may be offensive to some, but taken as a whole would not necessarily be offensive,” Washington said.

Corey said it’s unclear which books, if any, will be pulled from Missouri school libraries. Those decisions are made at the school district level, and she said schools have policies that outline the formal process for reviewing which books students can access.

Corey said the association advised librarians to work with local school boards to best follow the law, particularly the exceptions for art and biology.

“It ultimately is up to how the school board is going to interpret the bill upon legal counsel,” she said.

Librarians follow district-specific policies in deciding which books to offer Missouri students, Corey said. She said books are approved for different grade levels based on what educators deem is age-appropriate, meaning high school students and kindergarteners do not have access to the same literature.

Corey said Missouri librarians want representation in literature and for students “to see themselves reflected in books.”

She cautioned against going too far in limiting what material students can access.

“When you are looking at challenging or reviewing a book it really becomes a very slippery slope,” Corey said. “That is something that we really need to think about.”

The issue likely will resurface in the upcoming legislative session, which begins in January. Brattin said written descriptions of sexual acts are some Republicans’ next target.

“School districts definitely need to be on notice that that’s going to be the next attempt,” Brattin said. “A lot of this material is literary.”