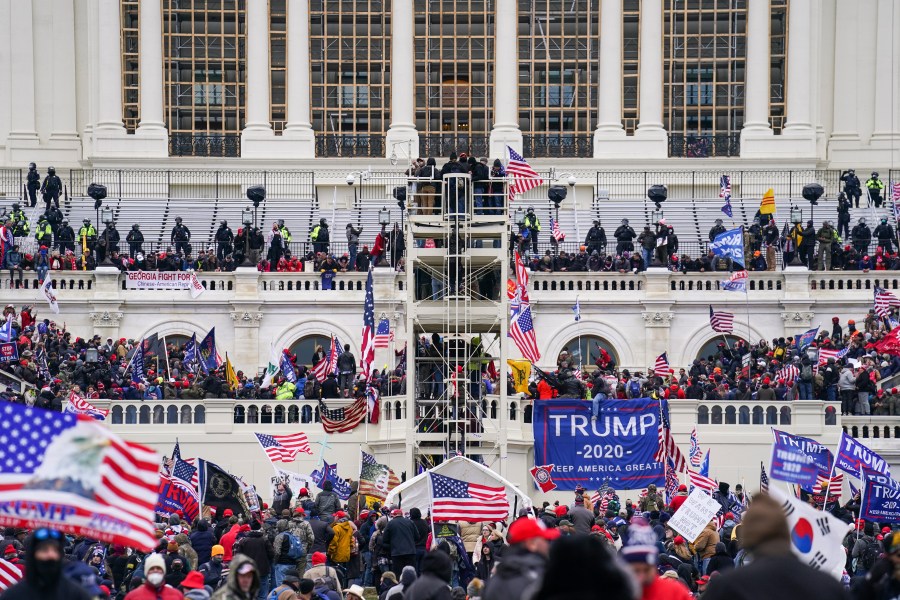 WASHINGTON (AP) — A 36-year-old central Missouri man is facing federal charges alleging he took a gun to the Jan. 6 riot at the U.S. Capitol.

Bargar, who is not accused of entering the Capitol, is the 23rd Missourian arrested in connection to the riot.