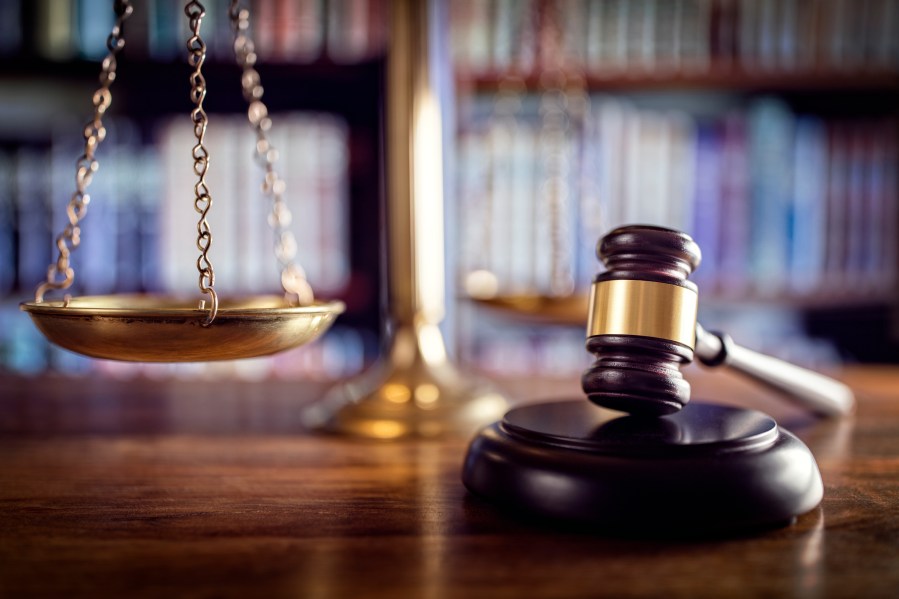 ST. JOSEPH, Mo. (AP) — A northwest Missouri man has been accused of beating his 6-year-old daughter to death with a baseball bat.

Dustin L. Beechner, 37, has been charged with child abuse resulting in death. During a court hearing Wednesday, a judge ordered that he be held without bail.

Police were called to a St. Joseph home early Friday and found a child, Jozlyn Marie Beechner, dead with blunt force trauma to the head, the St. Joseph News-Gazette reported.

The child was struck several times in the head with an aluminum baseball bat, according to a probable cause statement.

Beechner led police to the roof of the house, where they found a child’s body covered in a white sheet, according to the documents. He identified the girl as his daughter.

Associate Circuit Judge Keith Marquart noted during Wednesday’s hearing that Beechner has two felony domestic assault convictions and was on probation on one of those past cases. The judge said Beechner is on suicide watch at the jail.

Dustin Beechner does not yet have an attorney, the newspaper reported.

The judge set a bond review hearing for Sept. 14, one day before what would have been the victim’s seventh birthday.