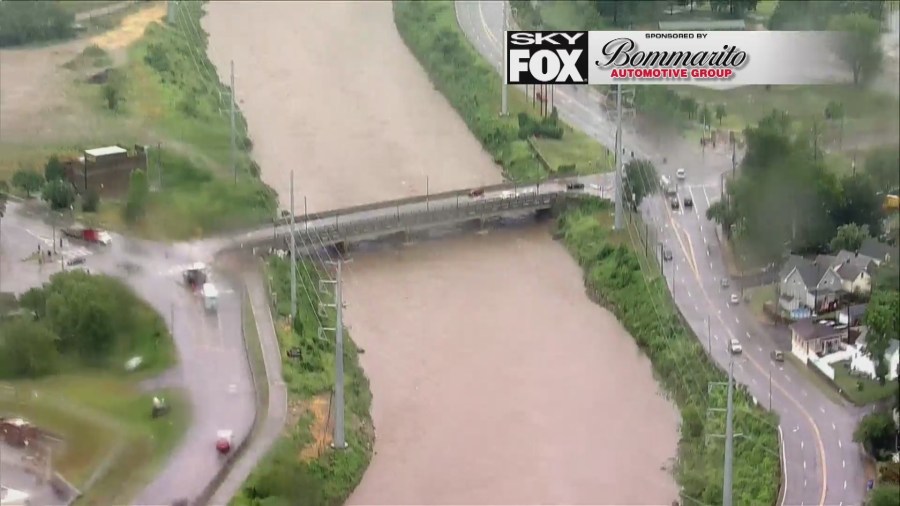 The historic amount of rainfall in the St. Louis area did not do much to raise Mississippi and Missouri River levels. Meteorologist Chris Higgins says that the larger rivers were low to begin with and can easily handle the influx of water.

The area was near drought before the record rain hit St. Louis. The drought alert was issued for 53 counties in southern and central Missouri. Many counties outside of that area are still very dry.

The State of Emergency and drought alert issued by the state of Missouri put different processes into place. One starts the federal process for disaster relief while the other helps farmers facing dry conditions.

The executive order for severe weather is the first step required by the Federal Emergency Management Agency to seek federal money for disaster relief. It also allows state agencies to coordinate directly with local governments.

The drought alert is part of a state plan started in the 1990s to prepare for dry weather. It allows state agencies to work together to bolster rural water supplies.

Much of Missouri is still in a severe drought despite the massive amount of rain Tuesday. The St. Louis area is still listed as abnormally dry according to the US Drought Monitor. The weekly update may change that status tomorrow.

Laxatives sold at CVS, Walgreens recalled due to contamination