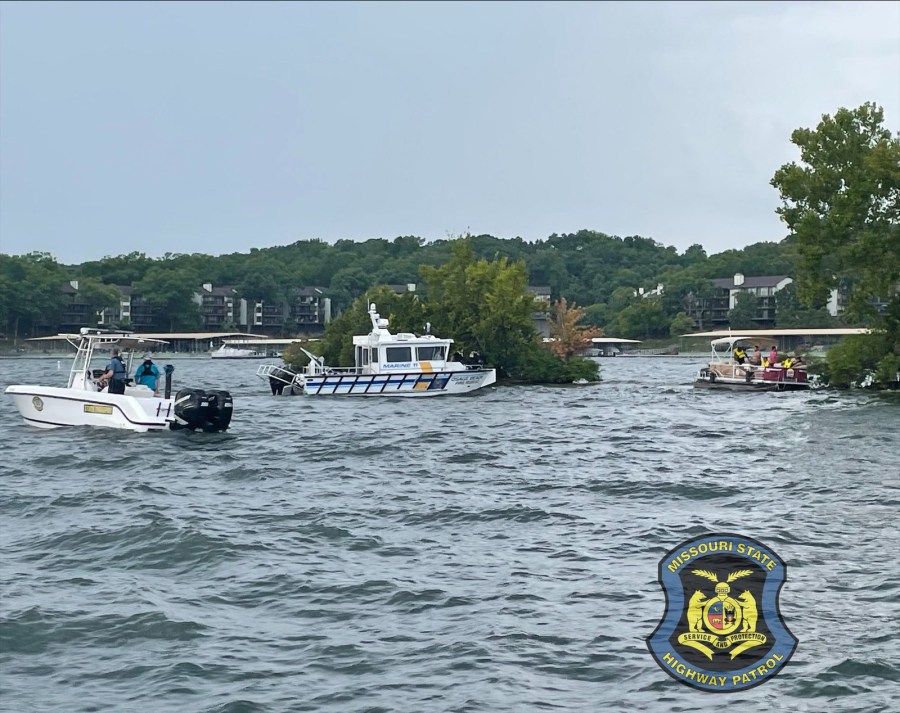 CAMDEN COUNTY, Mo. — The Missouri State Highway Patrol has released the crash report detailing Saturday’s deadly boat crash at the 13-mile mark of the main channel at Lake of the Ozarks.

MSHP reported Daniel Cortez, 29, of Kansas City, Missouri, died as a result of a boat crash on Saturday, August 27, at Lake of the Ozarks.

The MSHP said that the fatality occurred when a pontoon crashed and hit a wake ejecting Cortez into the lake. While Cortez was in the water the pontoon overturned and struck him, resulting in his death. Cortez was pronounced dead on the scene and next of kin has been notified.

MSHP Troop F is handling the investigation and warns boaters to reduce their speeds in the area. The water has become a little choppy in some parts of the lake this weekend.

One dead in Saturday’s shooting in Clinton Missouri