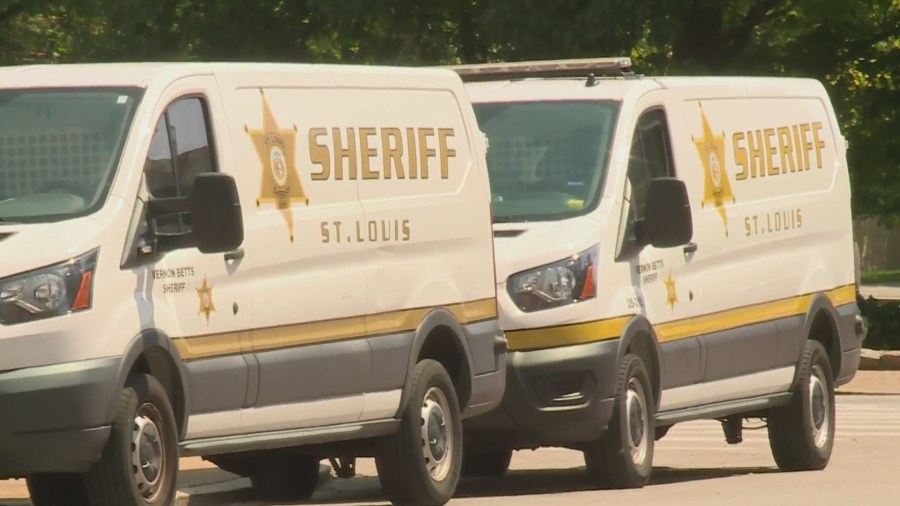 ST. LOUIS – Sheriff’s departments from Missouri and Illinois warned the public about scam artists pretending to be deputy sheriffs.

St. Louis sheriff Vernon Betts said the scammer had taken $7,000 from one person and $2,000 each from two other people.

“He’s pretending to be a deputy sheriff. He’s using deputy sheriff names, in one case he used Mike Gamash’s name,” Betts said. “In another situation, he used Donald Hawkins’s name and these are both officers that work for the sheriff’s department. We know 11 times now, we’ve gotten people call complaining about somebody from the sheriff’s office have called them and said they had missed a court date and have a fine. If they didn’t pay the fine they were going to be arrested and all that kind of stuff. “

The scammer left a message for a victim who handed it over to the sheriff’s office. The scammer identified himself as Sgt. Donald Hawkins.

The real Sgt. Hawkins received the message at the sheriff’s office and returned the call.

The St. Clair County Sheriff’s office in Illinois notified the public about a similar scam that could be committed by the same con artist.

One Belleville resident who has been contacted by the scammers gave them $600 after receiving the call.

Amy Johnson said the man told her that she missed a grand jury appearance and there was a fine. She said she was told she would have to pay $900 but the scammer agreed to take $600. The man told Johnson to go to a cryptocurrency Kiosk machine.

“That money was in our bank for a reason. I was dumb and fearful that something was going to happen to me,” Johnson said. “I just hope that people see it and realize to not call it back, just immediately call the sheriff’s department. So, that they don’t have to feel like a big dum dum like I do.”

Betts said if anyone received a suspicious call to contact the sheriff’s department.

The St. Louis Sheriff’s office has turned its case over to city police. In St. Clair County, they are investigating the scam in their area.

27 Amazing Safari Animals & Where To See Them (+ Photos)