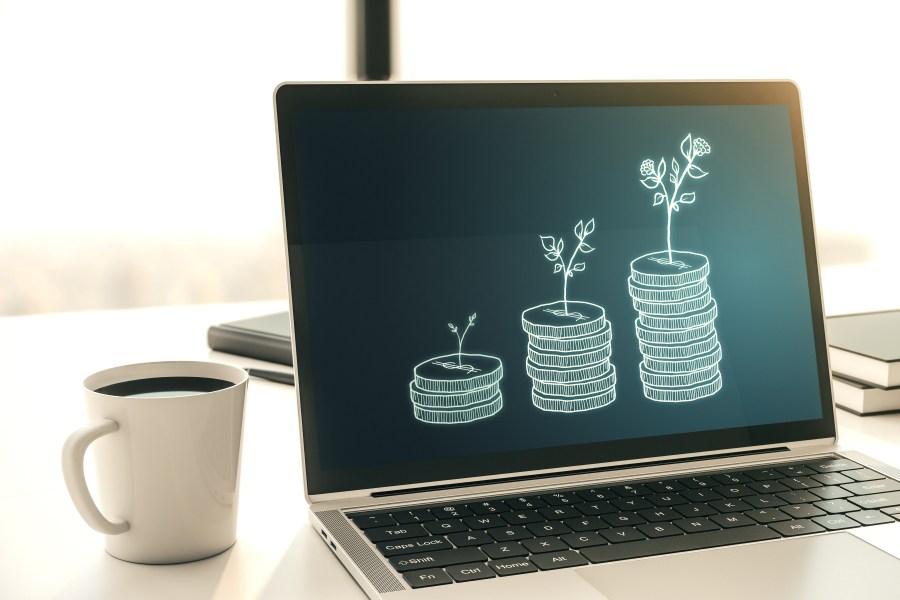 MISSOURI – For those planning to retire soon and maximize their earnings, the Show-Me State could be one of the top destinations to settle.

Missouri was named the third most-affordable state to retire in 2022 in a recent study from financial services company Bankrate, trailing only behind Michigan and Tennessee. The study says the most affordable states offer a low cost of living and/or low tax burdens for residents.

To calculate affordability, Bankrate analyzed the July 2022 Cost of Living Index from the Council for Community and Economic Research and property and sales tax rates from the Tax Foundation’s 2022 rankings.

Missouri placed third in the study’s affordability ratings and was named the fifth-best state to retire overall. However, though did not rank nearly as high in other sub-criteria, including weather (19th), culture and diversity (32nd), well-beingness (36th) and crime (42nd).

Bankrate named Florida as the top state to retire, though the Sunshine State came 18th in affordability rankings due to its higher cost of living.