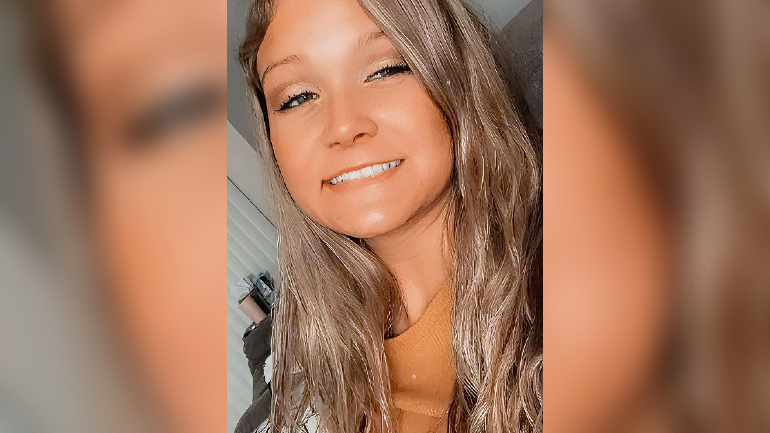 CAPE GIRARDEAU COUNTY, Mo. – A 21-year-old Cape Girardeau County woman was found buried inside a barn weeks after she was reported missing.

Jessi Wilfong was reported missing on May 25. Her family last saw her on the evening of May 19 at their home in Millersville.

According to Cape Girardeau County Sheriff Ruth Ann Dickerson, investigators obtained a search warrant for a residence in the county on June 15. Evidence and information gathered at that residence led authorities to believe Wilfong had been murdered.


Franklin County man dies while assisting father on I-44

On June 18, investigators turned their attention to a barn “in close proximity” to the residence. Deputies noticed part of the ground inside the barn had been disturbed as if recently turned over. Wilfong’s remains were discovered buried in that area.

An autopsy determined Wilfong’s death to be the result of a homicide, Sheriff Dickerson said.

The sheriff’s office did not say if Baumgartner and Wilfong knew one another.

Revlon scrambles to stabilize its supply in bankruptcy