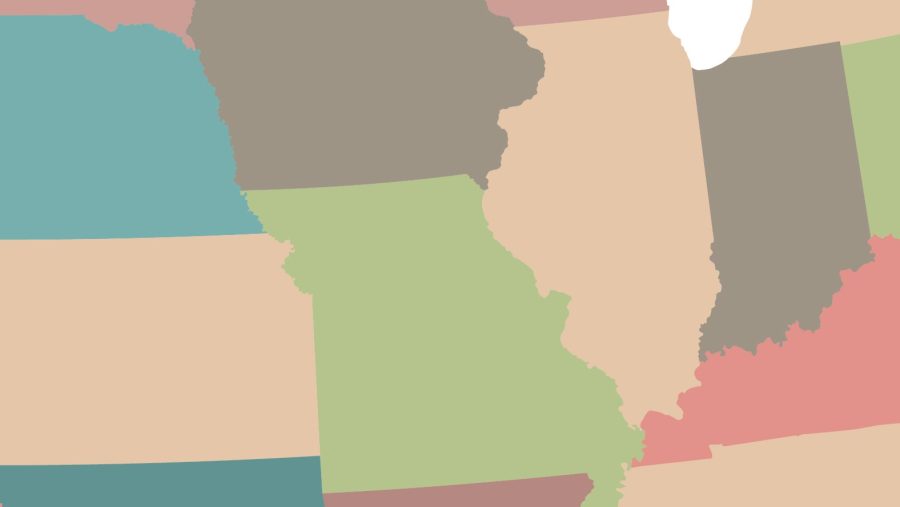 ST. LOUIS – Missouri and Illinois are home to hundreds of cities, neighborhoods and municipalities in the St. Louis metropolitan area and beyond. However, not all of them are easy to pronounce, especially for newcomers or out-of-towners.

Last year, FOX2 asked Facebook fans about some of the toughest places and things in the St. Louis area for out-of-towners to pronounce. Now, we’ve taken that challenge a step further, finding ten city names from Missouri and Illinois that might not be as easy to enunciate as they look.

Test your luck at some of these city names, some of which derive from the St. Louis region…

How did you do? Check the answer key below…

Six of the 20 cities and neighborhoods from this list are ones located in the St. Louis metropolitan area. Bellefontaine, Carondelet and Des Peres are all on the Missouri side of the region, while Benld, Chautauqua and Sauget are all in Metro East counties.

Reader’s Digest, which conducted a study just last month, said Benld and Quiln were named the hardest to pronounced states in Illinois and Missouri respectively.