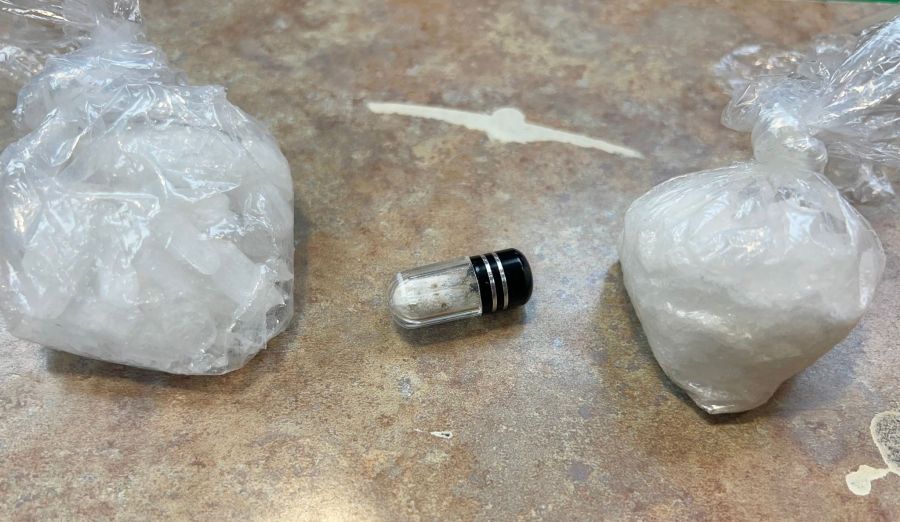 Deputies with the Montgomery County Sheriff’s Office arrested Jeremy Paul, 42, of Troy, Missouri, and John Golden, 29, of Cuba, Missouri in the investigation. Both face pending charges for delivery/possession of a controlled substance.

Prior to the arrests, deputies pulled over a vehicle on Highway E near Highway JJ. During the traffic stop, police learned there was an active warrant for Golden and he was also in possession of marijuana.

A K-9 assisted with the traffic stop and alerted authorities to drugs in the center console. This led deputies to two ounces of methamphetamine.

Paul and Golden were booked into the Montgomery County Jail after their arrests.

Highest-rated dessert shops in St. Louis, according to Tripadvisor