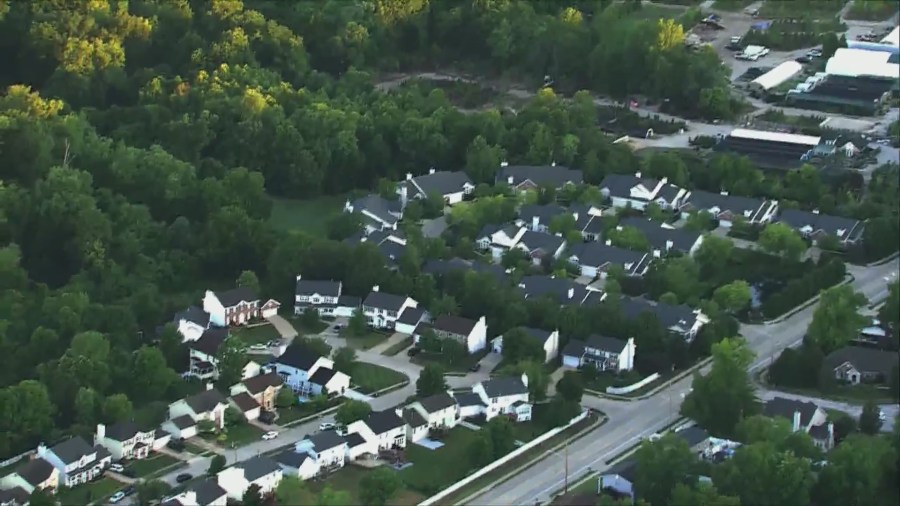 ST. LOUIS – The city of Manchester is proposing to expand its city boundaries by annexing a near unincorporated area.

There are 6,500 locals that live in the unincorporated area being considered for annexation. The county said even if you’re not one of the 6,500 people to receive the flyer about the annexation – this proposal could still impact you.

Manchester wants to annex the area east of Highway 141, north of Carman Road, west of Barret Station Road, and south of Queeny Park. A letter from the Manchester mayor’s office to residents said people were alarmed by the county flyer and “were unclear about the difference between annexation and eminent domain.”

Mayor Tishaura Jones said the future of the region should not be determined by a few voices. On Wednesday, July 13, St. Louis County Executive Sam Page opposed the Manchester annexation plan while Manchester’s mayor wants the voters to have a say.

The Boundary Commission will take comments until the end of the week and then they have to review everything. The city of Manchester is hoping to know by September or October if they can move forward and put this on the January 2023 ballot.