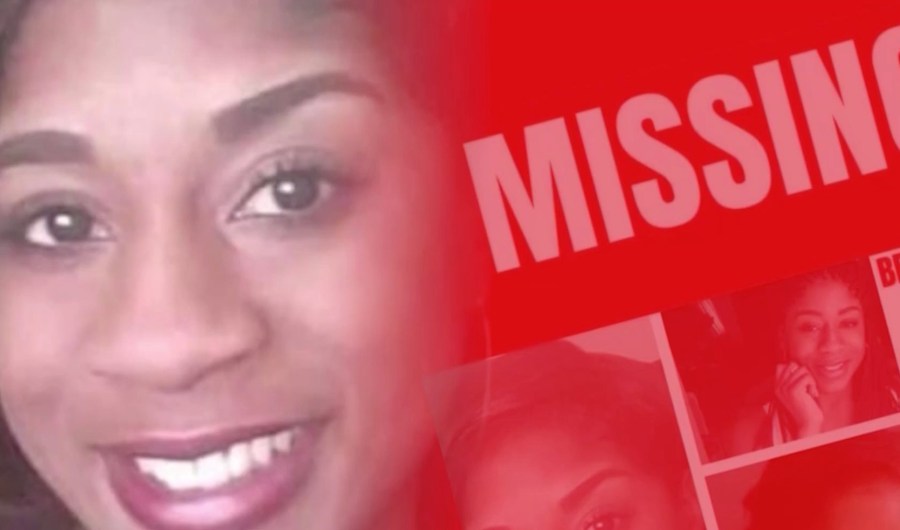 BELLFLOWER, Mo. – The Montgomery County Sheriff’s Office arrested a wanted man after a standoff Thursday. Charles L. Story, 40, is currently sitting in jail with bonds from two active warrants out of the State of Illinois with bonds totaling $90,000.

Police were searching for Story to question him about the disappearance of Beverly J. Logan. She was reported missing in January from Belleville, Illinois. Police were able to determine that she made it to Warrenton, Missouri with a male friend. It is unclear what happened to her after that.

Story is also wanted in the state of Illinois and has a history of resisting arrest, threatening public officials, and aggravated battery. The man has three orders of protection against him and is registered in Illinois as a sexual predator.

A tip led police to a house on Elm Street in Bellflower, Missouri Thursday. Police got permission to search the home and found Story barricaded in a hidden room. He told them he was armed and injured after being shot in the leg a few days ago. The wanted man also threatened to shoot anyone who tried to enter the room and then himself.

Story was placed under arrest after a brief standoff. His gunshot wound was treated and he is currently being held at the Montgomery County Jail.