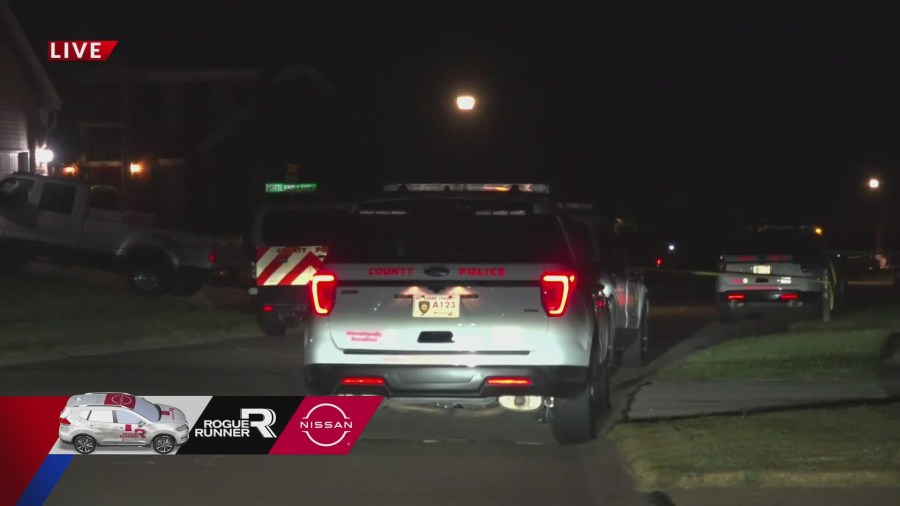 ST. LOUIS – The St. Louis County Police Department is on the scene of a reported shooting that took place early Thursday morning.

According to reports, a man was shot on the 4300 block of Keevenshore Drive around 4:00 a.m. The victim is suffering from a gunshot wound but is conscious and breathing.

There is a heavy police presence in the area as the street has been blocked off. No further information has been released as this is an open investigation.

FOX 2’s Nissan Rogue Runner reporter Nick Lopez was at the scene. FOX 2 will update this story with more information as it becomes available.

Genetically engineered B cells are being used for gene therapy