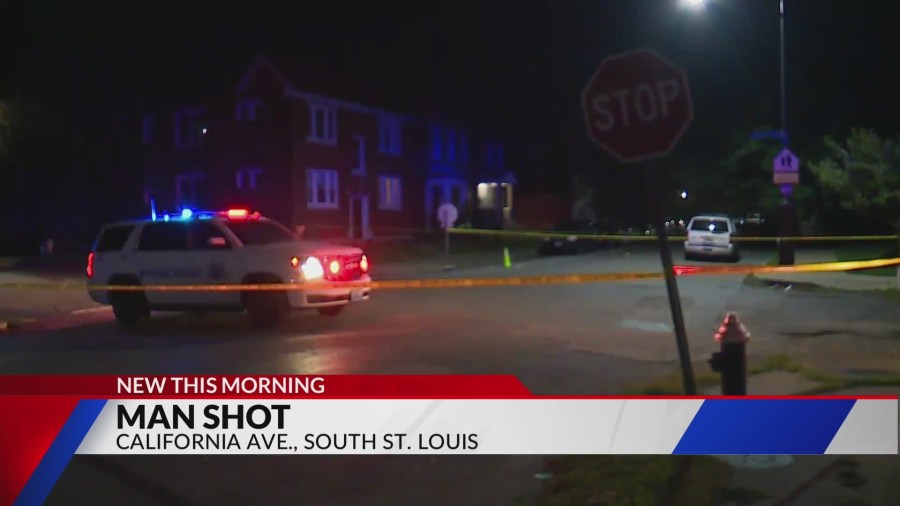 Police were called to an area hospital at about 12:30 a.m. after someone dropped the victim off there. He was alive when dropped off. He died at the hospital.

The shooting reportedly happened at California Avenue near Gasconade. Homicide investigators have taken over the case.