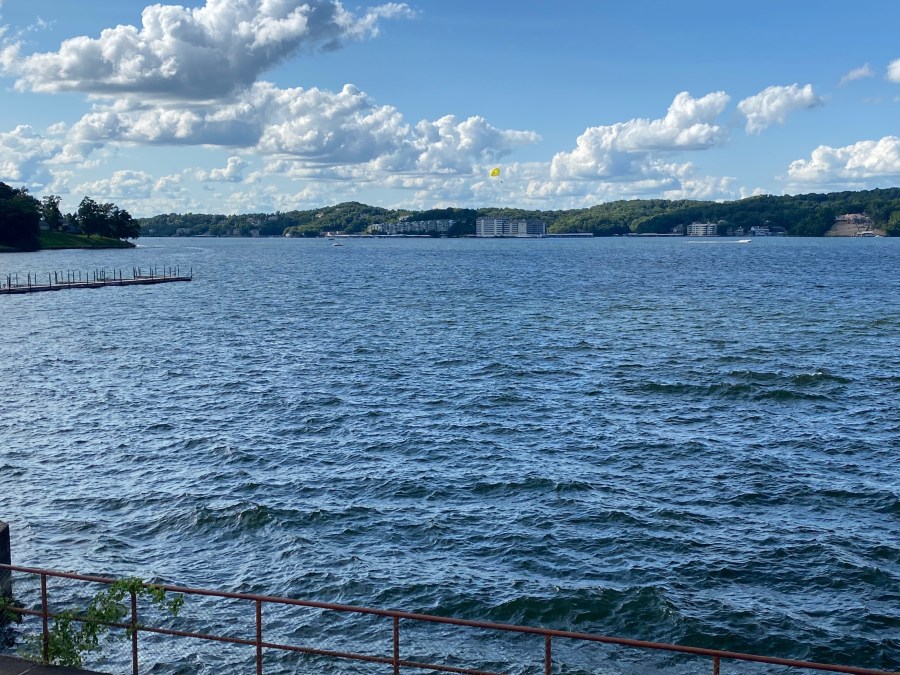 MORGAN COUNTY, Mo. – A boat crash on the Lake of the Ozarks claimed the life of a Byrnes Mill, Missouri man.

According to the Missouri State Highway Patrol, the crash occurred Saturday at 9:10 p.m. near the 69-mile mark of the lake’s main channel.

Four men were traveling in a 2004 Four Winns when the vessel struck a rock bluff. Investigators said the 63-year-old pilot failed to keep a proper view of his surroundings.

The pilot and two other men suffered minor injuries. The other passenger, identified as Thomas McKown, suffered grievous injuries and was pronounced dead at 1:51 a.m. McKown was 58.

Software can do better than ‘male,’ ‘female,’ and ‘other