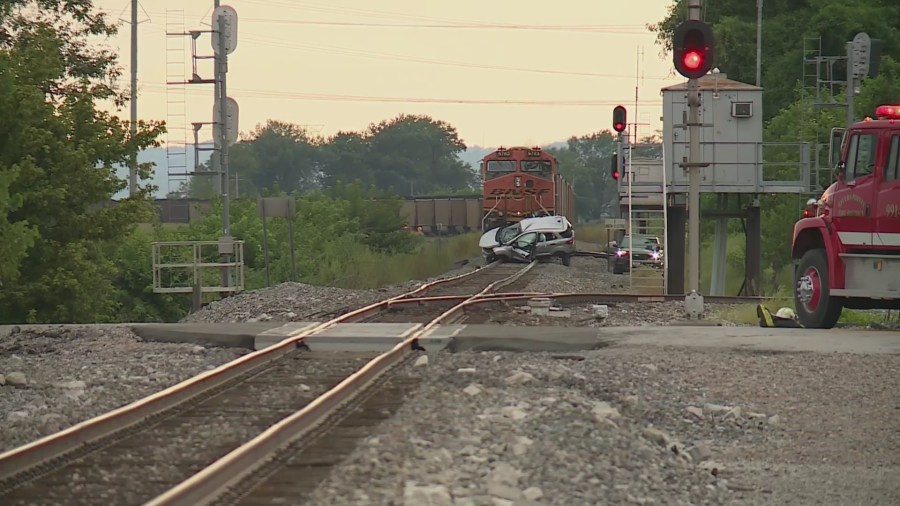 ST. CHARLES COUNTY, Mo. – The St. Charles County Police department is investigating a fatal crash at a railroad crossing in the northern part of the county. The driver of an SUV was killed near Dwiggins Road and Missouri Highway 94.

“I wouldn’t call it a common occurrence, but this is certainly not the first time this has happened,” said Kyle Gaines, public information officer for St. Charles County Ambulance District.

He said the crash occurred at a crossing without an arm or gate that drops down when a train is approaching. Gaines reminds drivers to be cautious when traveling through a railroad crossing.

“Slow down, even almost to a full stop,” he said. “Look both ways and make sure.”

Police said the victim is a male. There is no other information released by the police at the time.