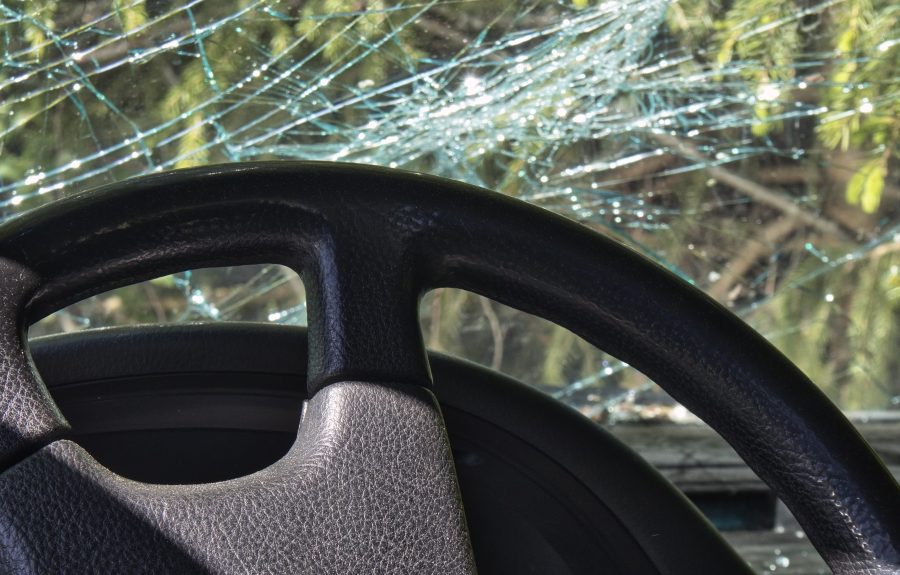 ST. LOUIS – A man accused of crashing a stolen Hyundai vehicle during a chase last weekend in St. Louis is behind bars.

Prosecutors have charged Eugene Jamison III, 20, with three felonies in the investigation, including property damage, tampering with a motor vehicle and resisting arrest.

During an undisclosed time on Sunday, a St. Louis officer attempted to stop a driver in a Hyundai Sonota. The officer initially responded to a shots fired call in the area and noticed the Sonota was heading in the oppositie direction.

When police first tried to pull over the driver, later identified as Jamison, he took off in the westbound driection of Madison Street. A brief pursuit followed through the St. Louis Place and Hyde Park neighborhoods before Jamison entered Interstate 70.

According to court documents obtained by FOX 2, the stolen vehicle made it to an exit ramp for Gravois Avenue off of Interstate 44 before it collided with a nearby tree. The driver got out of the vehicle and a brief foot chase followed before he was arrested.

Investigators say the stolen Hyundai suffered severe damaged from the crash and was resgitered under a differen person’s name.

Jamison also has another open case for a stolen vehicle dating back to Feb. 2022, per Missouri court records. He is jailed in St. Louis County without bond and is next scheduled to appear in court on Sept. 21.