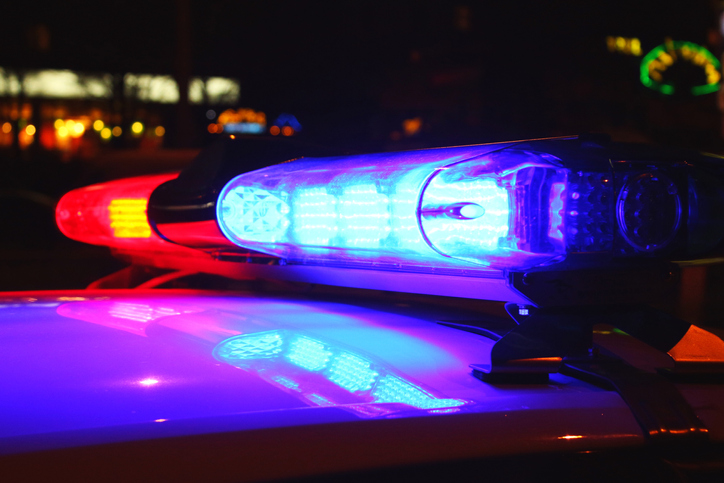 PINE LAWN, Mo. – The Major Case Squad of Greater St. Louis has been called to assist in a homicide investigation in Pine Lawn.

According to Officer Scott Stephens, a spokesman for the Major Case Squad, officers with the North County Police Cooperatives were called to a shooting just before 2:20 a.m. Monday.

Officers arrived in the 6100 block of Creston Avenue and found the victim, an 18-year-old male, suffering from multiple gunshot wounds. The 18-year-old was taken to a local hospital but he died a short time later.

A second victim, a 19-year-old man, was dropped off at a local hospital with gunshot wounds. That man was treated and eventually released, Stephens said.

The circumstances surrounding the shooting have not been disclosed.

Five Things That Happened On June 20 In Soap History