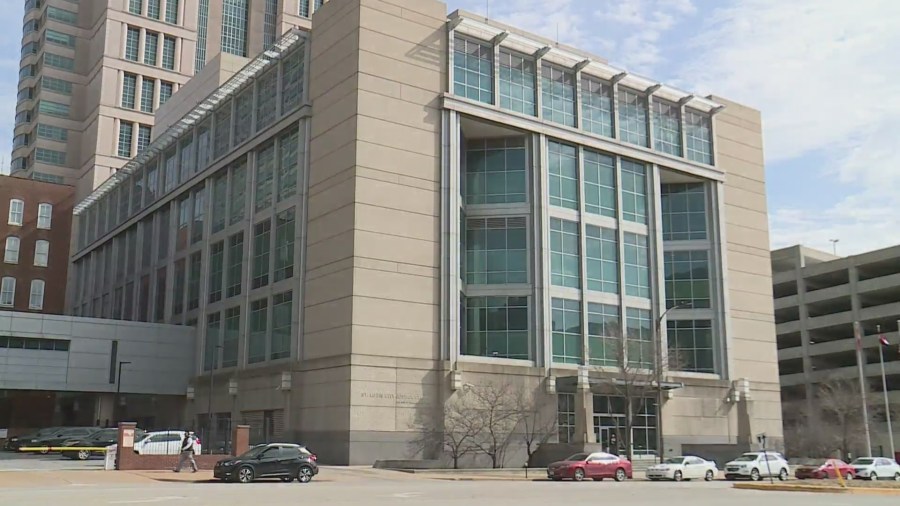 This rally and press conference is being held later Monday morning, as the groups involved say they’re doing this to show solidarity with those currently detained at the CJC and to honor the six people who lost their lives there.

Several speakers will be in attendance. They say they want full transparency on all jail deaths from elected officials. The coalition includes impacted families who have lost loved ones in custody, previously detained individuals, Action St. Louis, ArchCity Defenders, and more.

They demand that the detention facility oversight board immediately launch a full investigation into the six deaths and any ongoing complaints made by those detained. They are also calling for the release of detainees accused of lower-level crimes and those with serious medical conditions, as well as to increase the use of pretrial release versus “no bond allowed” determinations.

The group says detainees have reported overcrowding and being contained to their cells for 23 hours per day. They also explain that pepper spray, bear mace, and tear gas are often used on inmates. They’re demanding an immediate end to the use of all chemical agents against detainees, an end of 23-hour lockdowns, adequate safe drinking water and food for detainees, and increased medical resources to provide needed medical care to all detainees.

The conference and rally are planned for 11:00 a.m outside the Justice Center.

3 disruptive retail trends, and why retailers must adapt