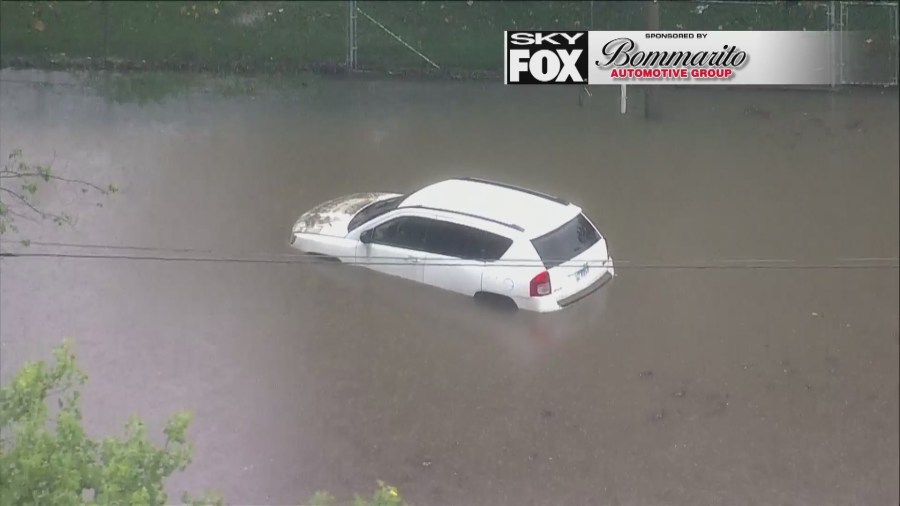 They will speak about the storm and road conditions at 11:45 a.m.

Damage was widespread after a massive downpour dropped more than 11 inches of rain in parts of St. Charles County and up to 10 inches elsewhere in the St. Louis metropolitan area.