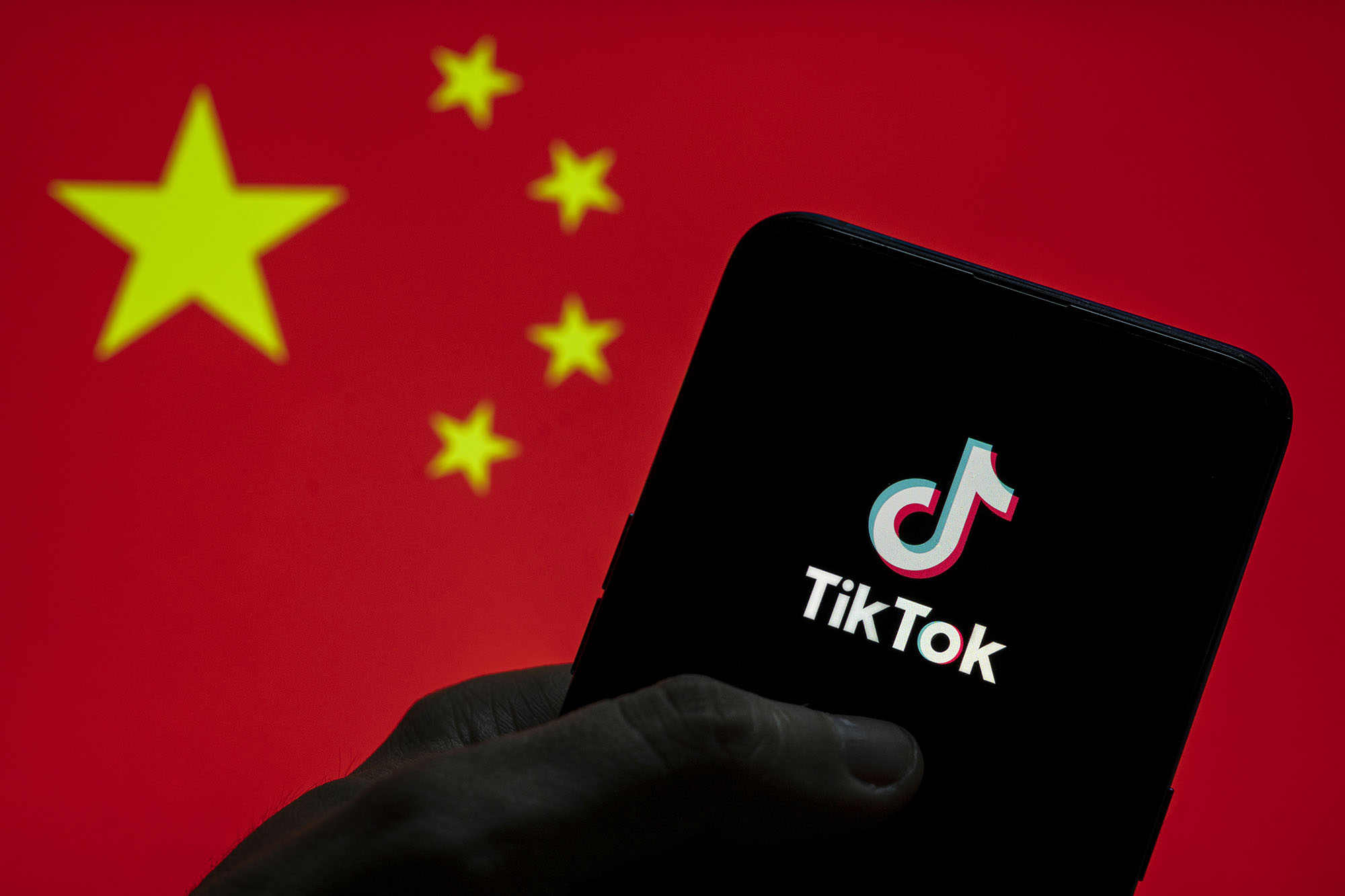 The documents, labeled “TikTok Master Messaging” and “TikTok Key Messages,” detail the social media giant’s public relations strategy during a period of mounting scrutiny from regulators and lawmakers over its parent company ByteDance and its ties to the Chinese Community Party.

In bullet points near the top of the master messaging document, TikTok’s PR personal are instructed to “downplay the parent company ByteDance,” “downplay the China association” and “downplay AI.”

Instead, the employees are told to “emphasize TikTok as a brand/platform” of its own, Gizmodo reported.

The same document advises TikTok employees to decline comment on questions related to ByteDance and to emphasize that the app is “only for users aged 13 and over.”

In the “key messages” document, TikTok press officials are given specific responses to use if asked about the company’s China ties or relationship with ByteDance. Gizmodo noted that the responses have appeared in TikTok-related reports from several outlets, as well as on the company’s blog.

“We have not and will not share user data with the Chinese government, and would not do so if asked,” one of the responses said.

“There’s a lot of misinformation about TikTok right now. The reality is that the TikTok app isn’t even available in China,” another response said.

A separate report from Buzzfeed said that ByteDance used another app, the now-shuttered English language news app, to push positive stories about the Chinese government while blocking negative coverage.

“The claim that TopBuzz — which was discontinued years ago — pinned pro-Chinese government content to the top of the app or worked to promote it is false and ridiculous,” a spokesperson said.

TikTok has faced steady public scrutiny over its ties to the Chinese government as the social media app has surged in popularity in recent years.

Lawmakers and regulators from both parties have long feared that China could have backdoor access to TikTok user data and use it to snoop on Americans. The Trump administration nearly banned the app entirely, but the effort was blocked by a federal judge.

Last month, leaked audio recordings from dozens of internal TikTok meetings revealed that the company’s Beijing-based parent company could have greater access to the personal data of US users than previously known.

The report detailed a September 2021 meeting in which one TikTok executive referred to a ByteDance engineer based in China as a “master admin” with “access to everything” on the app. In a separate meeting, an employee of TikTok’s Trust and Safety Department purportedly said “everything is seen in China.”

TikTok recently migrated its US user data to servers run by Oracle. The company is adamant that it has taken steps to protect the privacy of TikTok users.

“We employ access controls like encryption and security monitoring to secure user data, and the access approval process is overseen by our US-based security team,” a TikTok spokesperson said last month.

“TikTok has consistently maintained that our engineers in locations outside of the US, including China, can be granted access to US user data on an as-needed basis under those strict controls,” the spokesperson added.

Days after Buzzfeed’s bombshell report on the audio recordings, FCC Commissioner Brendan Carr called for TikTok to be removed from the Apple and Google app stores. Carr called the company a wolf in “sheep’s clothing” that posed an “unacceptable national security risk.”