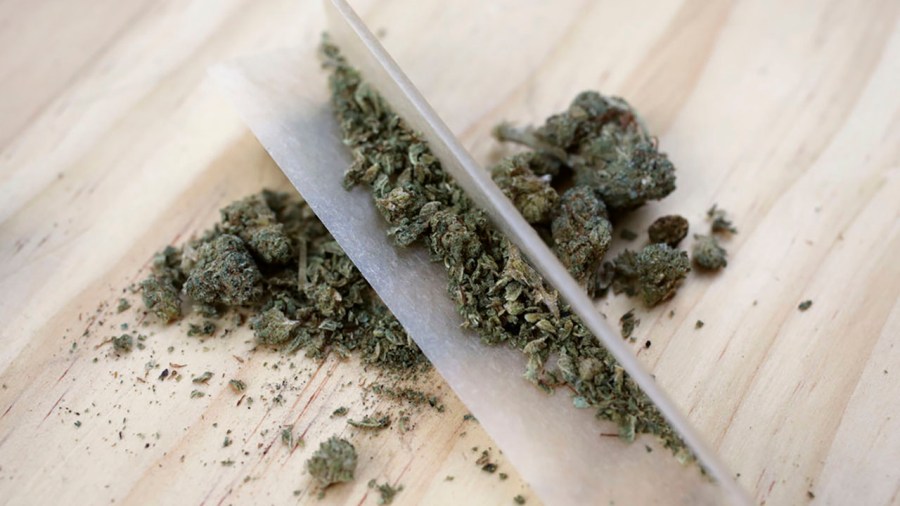 Whether or not Missourians will vote this November on legalizing recreational marijuana could be determined next week.

Cole County Circuit Court Judge Cotton Walker faces a Sept. 13 deadline to rule in a lawsuit seeking to block the marijuana initiative petition from the ballot.

The lawsuit, which was filed last month, argues the petition changes multiple sections of the Missouri Constitution in violation of single-subject rules and that its backers did not secure the minimum number of signatures to warrant its inclusion on the November ballot.

During a brief hearing on Thursday, lawyers representing the plaintiffs, the state and the marijuana campaign all agreed time is running out for the court to make a decision.

“That’s the problem we’re stuck with,” Marc Ellinger, attorney for Legal Missouri 2022, the campaign behind the initiative petition. “It’s that time sensitive.”

The lawsuit was filed on behalf of Joy Sweeney, a Jefferson City resident, who also serves as the deputy director of training, technical assistance and community outreach for Community Anti-Drug Coalitions of America, a group of community coalitions that aim to prevent substance use and abuse.

Protect Our Kids PAC, a Colorado-based super PAC launched earlier this year that opposes the legalization of drugs, is helping support the lawsuit.

Taylor White, the attorney representing Sweeney, said he will be meeting with the Missouri Secretary of State’s Office Thursday afternoon to look over records regarding the signature verification process.

That portion of the lawsuit’s challenge would be the most time consuming, Ellinger said, and could require days of the court’s time.

With that in mind, Walker suggested a trial on the issue next week over the course of four days. That would also allow time for either side to appeal any ruling.

Last month, Missouri Secretary of State Jay Ashcroft certified that the marijuana petition collected the required number of signatures and would appear on the November ballot as Amendment 3.

The lawsuit asserts that Ashcroft “certified and counted signatures that were marked through by the local election authorities and, absent this action, the marijuana initiative petition would not have had a sufficient number of valid signatures in six of eight congressional districts.”

Ashcroft has not publicly explained the specific process that was utilized to overrule the local election authorities, but has maintained his office followed the law and fulfilled its statutory duty.

In order to qualify for the ballot, proposed constitutional amendments need to gather enough registered voters’ signatures to equal 8% of the vote from the 2020 gubernatorial election in each of six of the state’s eight congressional districts.

Unofficial tabulations in July showed the Legal Missouri campaign 2,275 signatures short of that threshold. But after the campaign initiated a review by the Secretary of State’s Office — a move that surprised longtime observers of the petition process — it had a surplus of signatures that qualified it for the ballot.