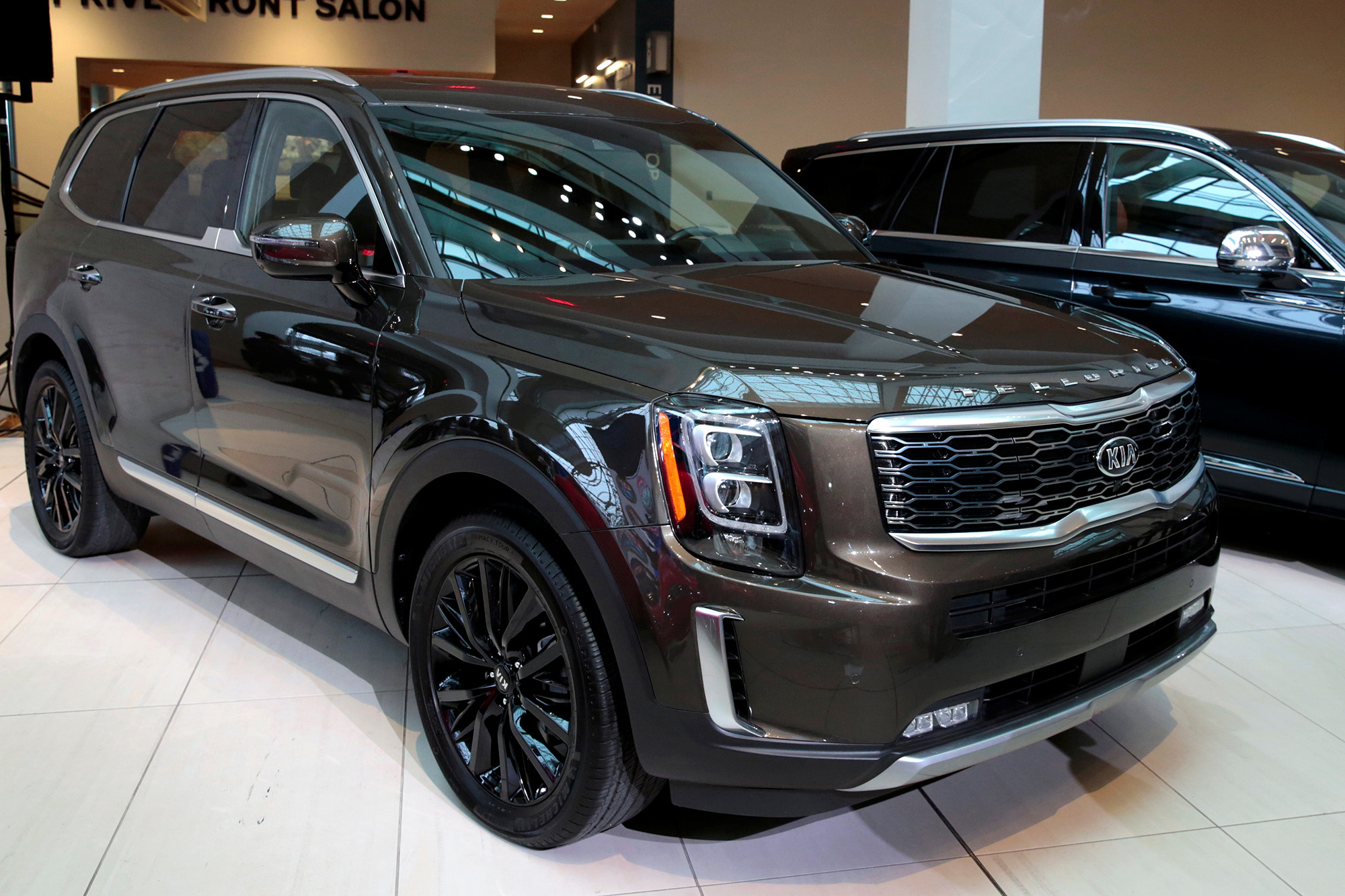 Owners of some Hyundai and Kia SUVs that were recently recalled over fire risks should park their vehicles outside and away from homes until their cars are repaired, the Department of Transportation said on Tuesday.

The South Korean automakers last week recalled thousands of Hyundai Palisade and Kia Telluride vehicles made between 2020 and 2022, citing a risk of fire while parked or driving due to a trailer hitch issue.

There are no confirmed fires, crashes or injuries related to the issue, and a repair has not yet been identified, the department said in a consumer alert.

“An accessory tow hitch sold through dealerships may allow moisture into the harness module, causing a short circuit. In some cases, an electrical short can cause a vehicle fire while driving or while parked and turned off,” the consumer alert said.

Once a repair is available, affected vehicle owners will be notified to bring their SUVs to a Hyundai or Kia dealer, the consumer alert said.

Representatives for Hyundai and Kia in the United States did not immediately respond to a request for comment.

In February, Hyundai and Kia told owners of 485,000 SUVs and sedans in the US to park them outdoors because they can catch fire even if the engines have been turned off.

Jefferson County woman dies after her car hits a tree