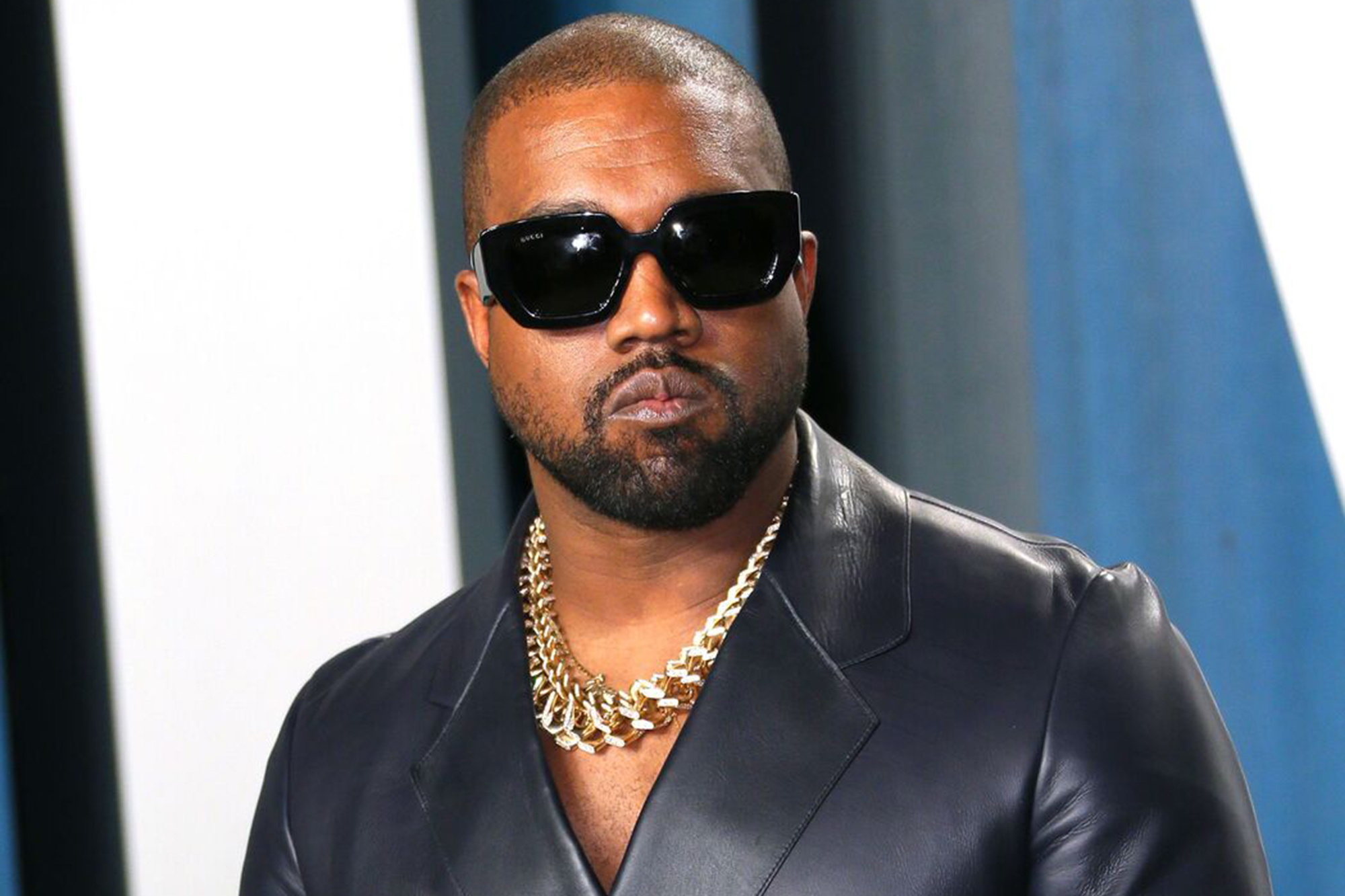 Kanye West’s Yeezy appears to be looking to expand its retail footprint.

The filings were first reported by TMZ. Representatives for Yeezy did not immediately return FOX Business’ request for comment.

Yeezy currently has partnerships with Gap and Adidas.

In June 2021, preorders opened for Yeezy Gap’s first offering, a $200 unisex blue puffer jacket, which sold out immediately. In addition, Yeezy Gap released a new collection with Balenciaga on May 27, which includes tees, hoodies, jogging pants, outerwear and caps.

Yeezy has been valued at $3.2 billion to $4.7 billion by UBS, according to Bloomberg.

As of the time of publication, West is worth approximately $2 billion, per real-time tracking by Forbes.

Subway can be sued over ‘100% tuna’ claims, judge rules