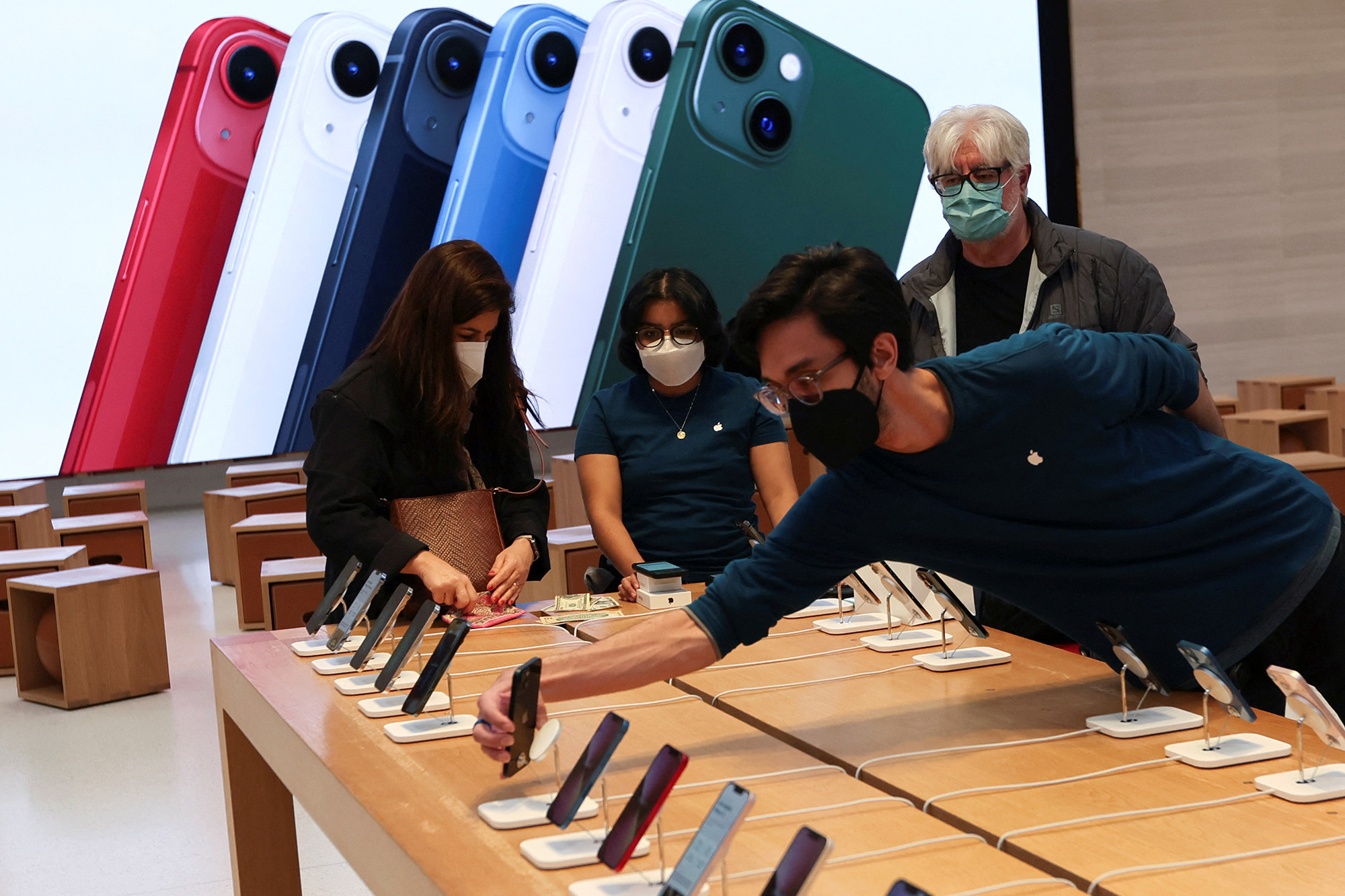 A federal judge in California has signed off on Apple’s $30.5 million settlement in a nearly decade-old lawsuit claiming the company shortchanged 15,000 retail workers by not paying them for time spent in security checks after their shifts.

US District Judge William Alsup in San Francisco approved the settlement in the 2013 class action on Saturday. The California Supreme Court in 2020 used the case to rule that state law requires employees to be paid when they go through mandatory security screenings.

Walmart and Amazon are also among major US employers to face similar lawsuits. Amazon and a staffing agency last year agreed to pay $8.7 million to 42,000 warehouse workers to settle one of those cases.

The plaintiffs in Apple’s case claimed retail workers often waited several minutes after clocking out, and sometimes longer, to have their bags checked before they could leave the stores where they worked.

Apple and lawyers for the plaintiffs did not immediately respond to requests for comment.

Alsup had dismissed the case in 2015, saying the workers were not under the company’s control during security checks because they were not required to bring personal items to work that would have to be screened.

A federal appeals court asked the California Supreme Court to decide whether time spent in post-shift screenings had to be compensated under state law.

The state court in 2020 ruled against Apple, saying it was impractical to expect employees not to bring personal belongings to work. The federal court then revived the case and Alsup last year said he planned to grant summary judgment to the plaintiffs and order a trial on damages.