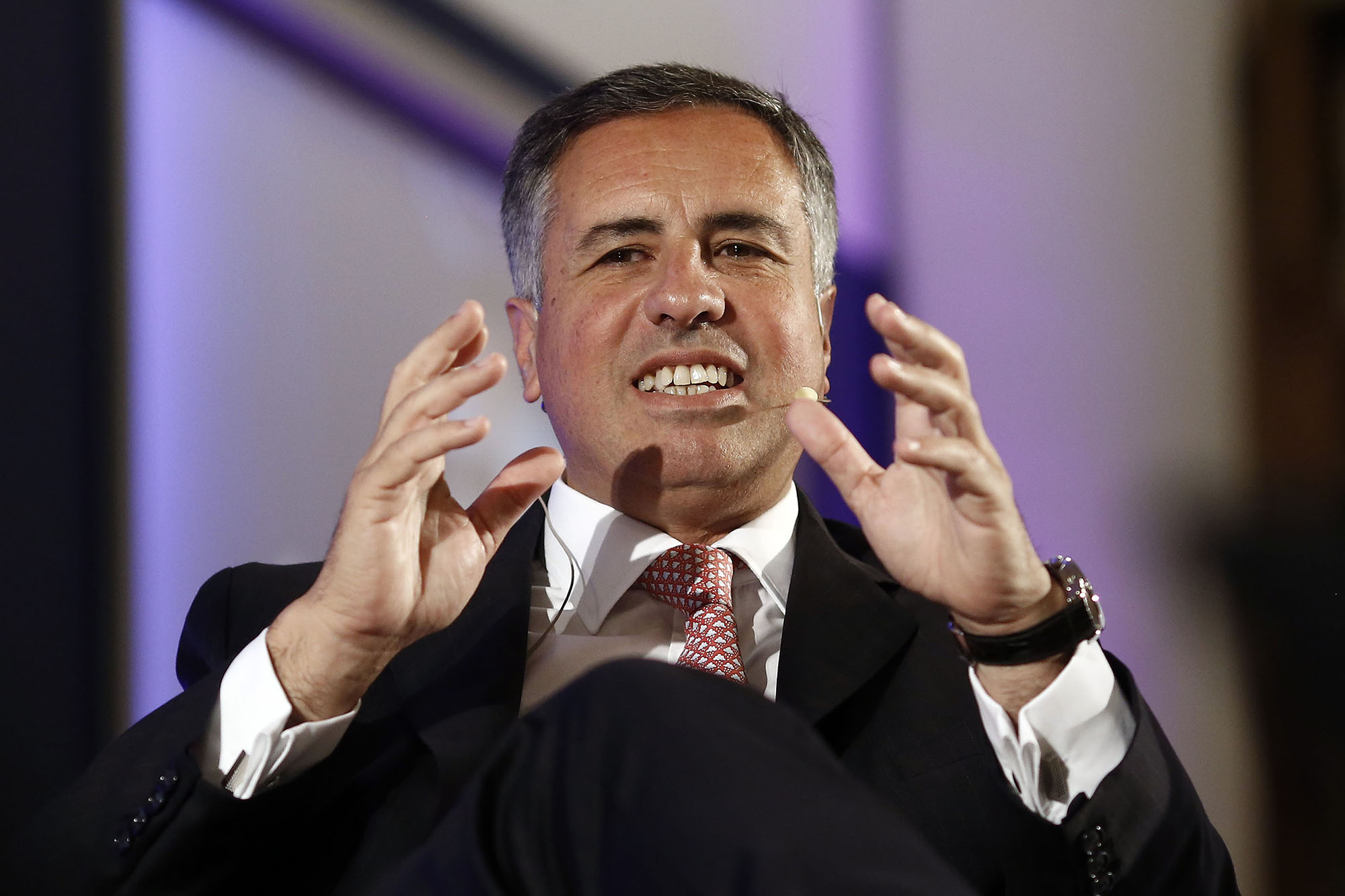 JPMorgan Chase will maintain caution on its staffing levels despite the recent downturn in investment banking, its president said Tuesday.

“You need to very careful when you have a bit of a downturn to start cutting bankers here and there because you will hurt the possibility for growth going forward,” Daniel Pinto, president and chief operating officer of JPMorgan, told investors at a conference.

“If anything, in some environments like this, there may be some very, very top bankers that you could not access or hire in the past that now they’re available to be hired.”

Pinto’s comments follow plans by Goldman Sachs, according to a source familiar with the matter, to cut jobs as early as this month after pausing the annual practice for two years during the pandemic.

Olympia Sports files for bankruptcy as it works through liquidation