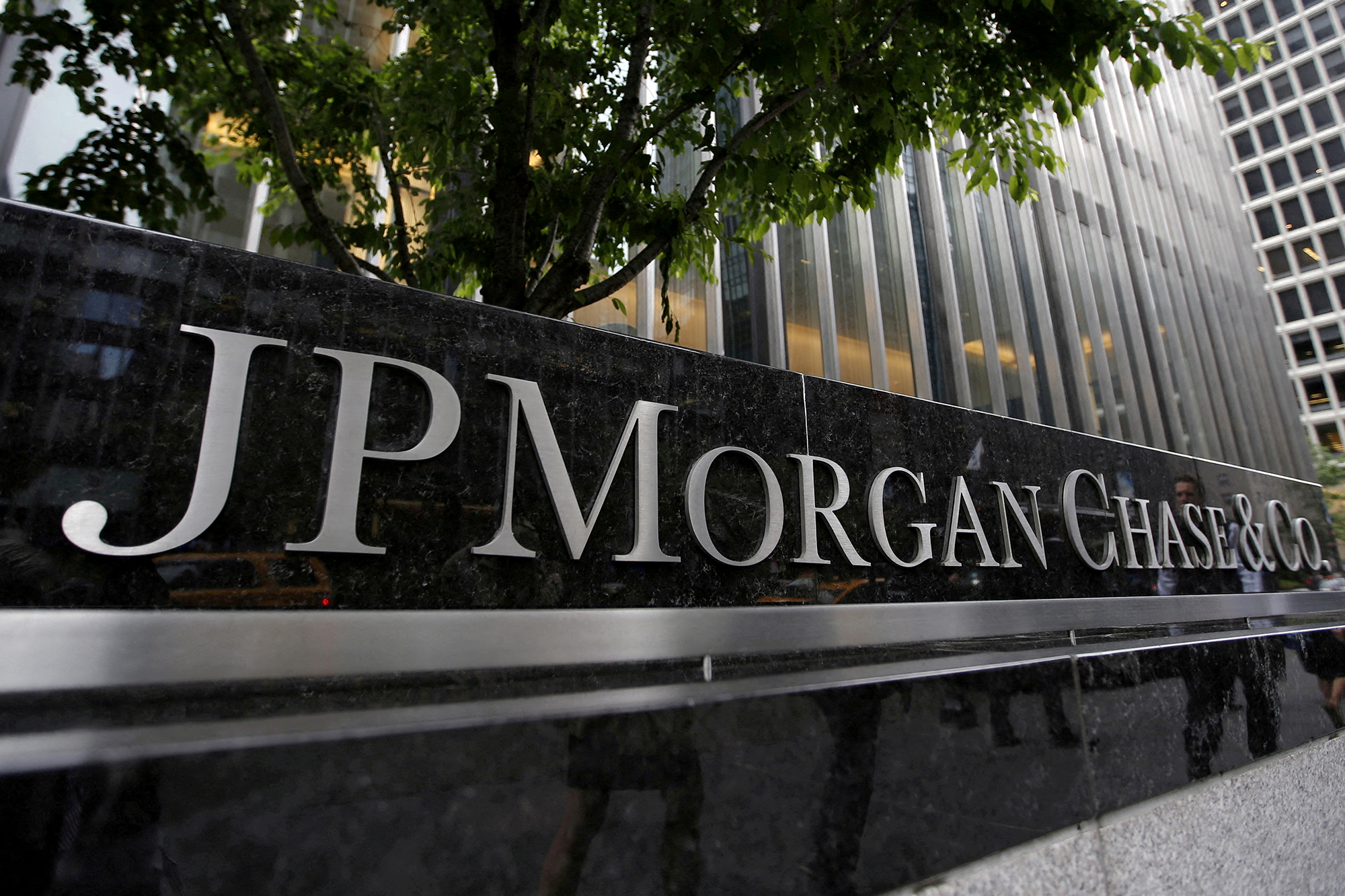 JP Morgan Chase is laying off hundreds of employees in its home-lending business and reassigning hundreds more this week, Bloomberg News reported Wednesday, citing people familiar with the matter.

More than 1,000 employees will be affected, the report said, and about half of them will be moved to different divisions with the bank.

“Our staffing decision this week was a result of cyclical changes in the mortgage market,” a spokesperson for the bank said.

JP Morgan has 273,948 employees worldwide, according to its latest quarterly filing with the Securities and Exchange Commission.

“We were able to proactively move many impacted employees to new roles within the firm and are working to help the remaining affected employees find new employment within Chase and externally,” the spokesperson added.

Last week, the Federal Reserve hiked interest rates by three-quarters of a percentage point, the largest increase since 1994, after official data just a few days earlier showed inflation rose despite expectations it had peaked.

In May, US existing home sales tumbled to a two-year low as median house prices jumped to a record high — topping the $400,000 mark for the first time.

Woman claims microbeads got ‘stuck in’ her face from scrub