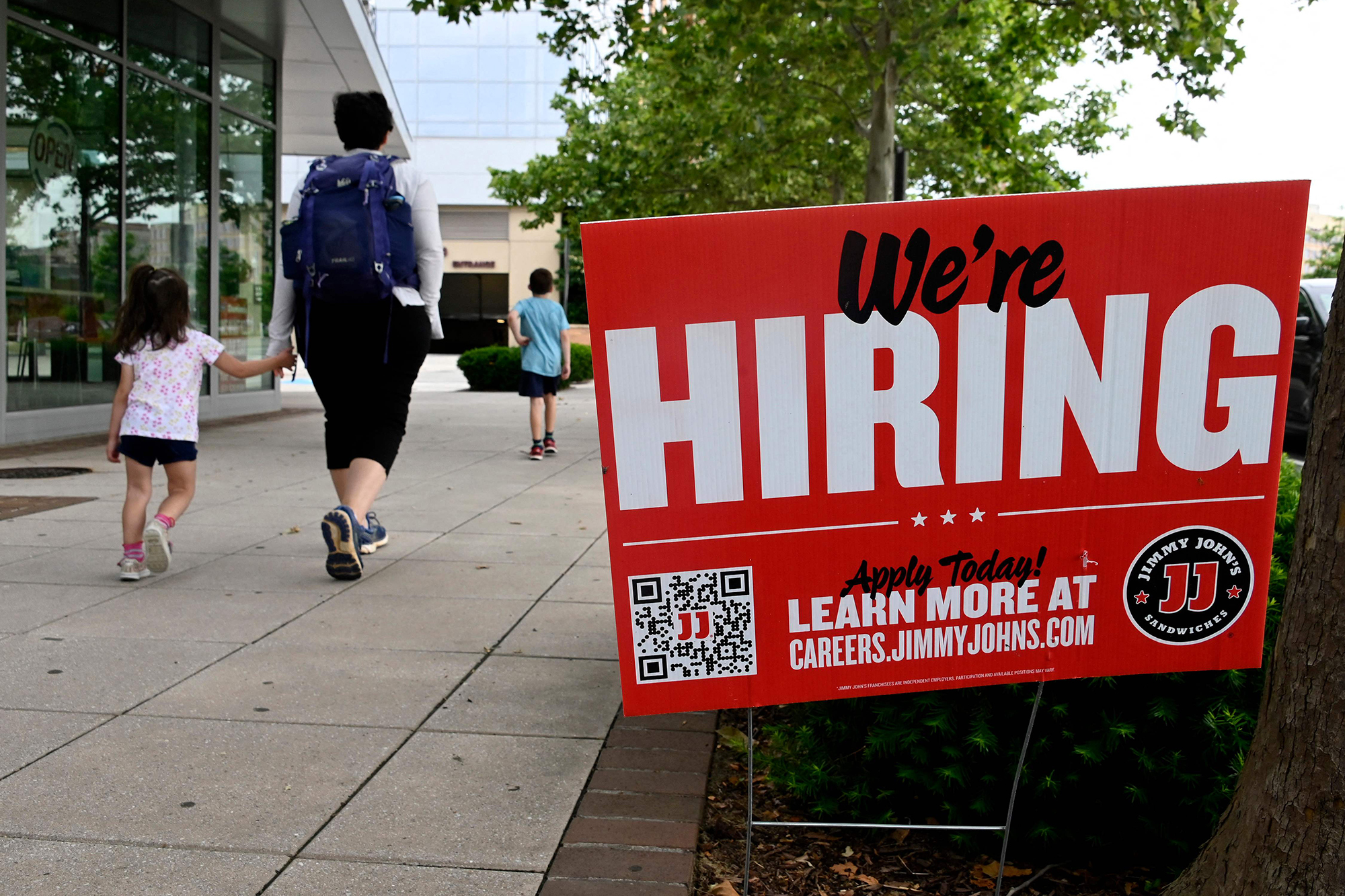 Fewer Americans filed for unemployment benefits last week as the labor market continues to stand out as one of the strongest segments of the US economy.

Applications for jobless aid for the week ending Aug. 20 fell by 2,000 to 243,000, the Labor Department reported Thursday. It was the second straight week that claims have fallen. Last week’s number was revised down by 5,000.

The number of Americans collecting traditional unemployment benefits fell by 19,000 the week that ended Aug. 13, to 1.42 million.

First-time applications generally reflect layoffs and are often seen as an early indicator of where the job market is headed.

Hiring in the United States in 2022 has been remarkably strong even as the country faces rising interest rates and weak economic growth.

US employers added 528,000 jobs in July, according to the Labor Department, more than double what forecasters had expected. The unemployment rate dipped to 3.5%, tying a 50-year low reached just before coronavirus pandemic slammed the US economy in early 2020.

But there are other challenges. Consumer prices have been surging, rising 8.5% in July from a year earlier — down slightly from June’s 40-year high 9.1%. To combat inflation, the Federal Reserve has raised its benchmark short-term interest rate four times this year.

On Friday, Fed Chair Jerome Powell will deliver a speech that could shed more light on how high or how fast the central bank may raise interest rates in the coming months.

Higher borrowing costs have taken a toll. The economy contracted in the first half of the year — one measure suggesting the onset of a recession. But the strength of the job market has been inconsistent with an economic downturn.