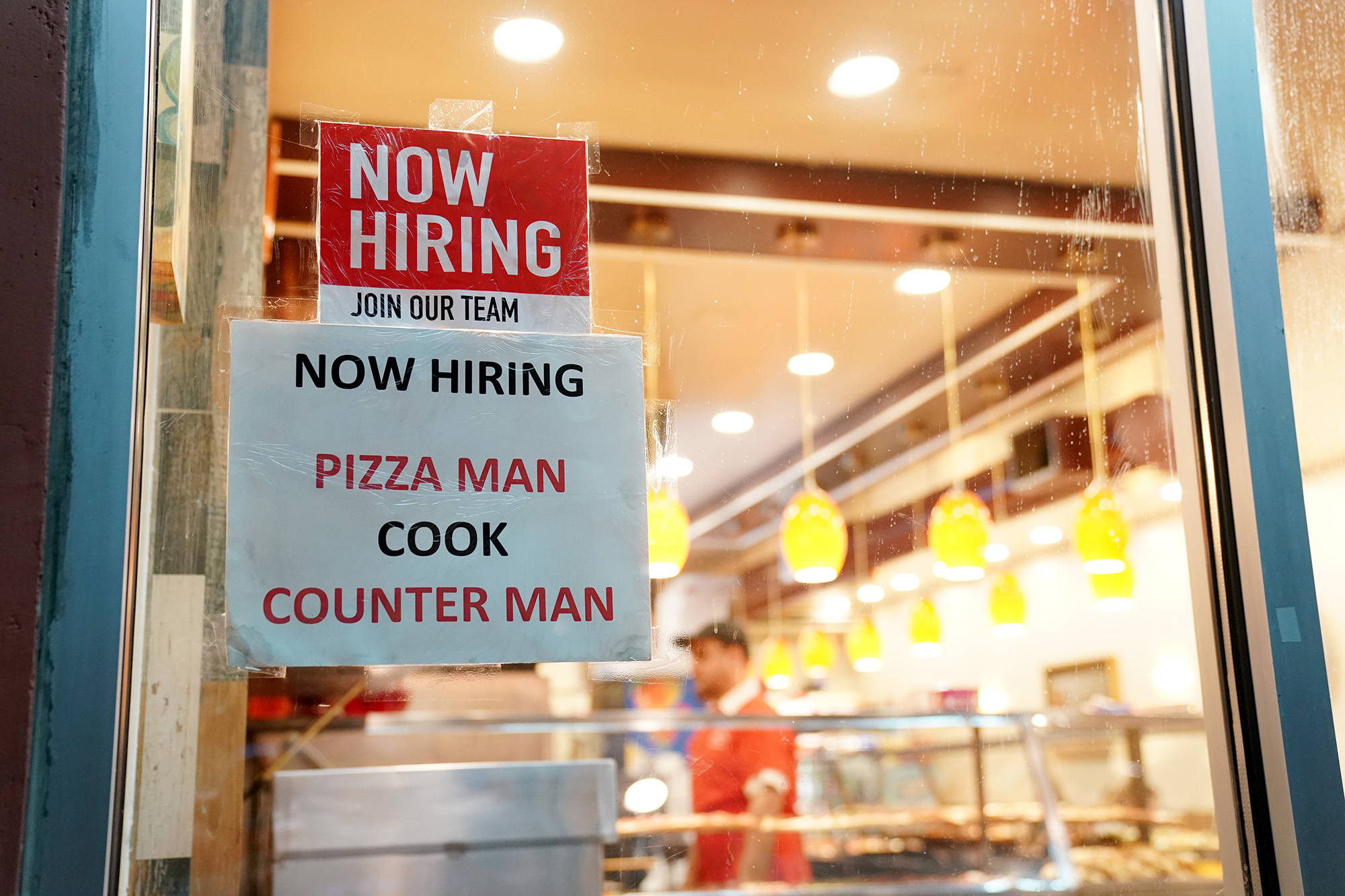 Slightly fewer Americans filed for unemployment benefits last week as the labor market continues to stand out as one of the strongest segments of the US economy.

Applications for jobless aid for the week ending August 13 fell by 2,000 to 250,000, the Labor Department reported Thursday. Last week’s number, which raised some eyebrows, was revised down by 10,000.

The number of Americans collecting traditional unemployment benefits increased by 7,000 the week that ended August 6, to 1.43 million. That’s the most since early April.

Unemployment applications generally reflect layoffs and are often seen as an early indicator of where the job market is headed.

Hiring in the United States in 2022 has been remarkably resilient in the face of rising interest rates and weak economic growth.

The Labor Department reported earlier this month that US employers added 528,000 jobs in July, more than double what forecasters had expected. The unemployment rate dipped to 3.5%, tying a 50-year low reached just before coronavirus pandemic slammed the US economy in early 2020.

That’s not to say the US economy doesn’t face challenges. Consumer prices have been surging, rising 8.5% in July from a year earlier — down slightly from June’s 40-year high 9.1%. To combat inflation, the Federal Reserve has raised its benchmark short-term interest rate four times this year.

Higher borrowing costs have taken a toll. The economy contracted in the first half of the year — one measure suggesting the onset of a recession. But the strength of the job market has been inconsistent with an economic downturn.