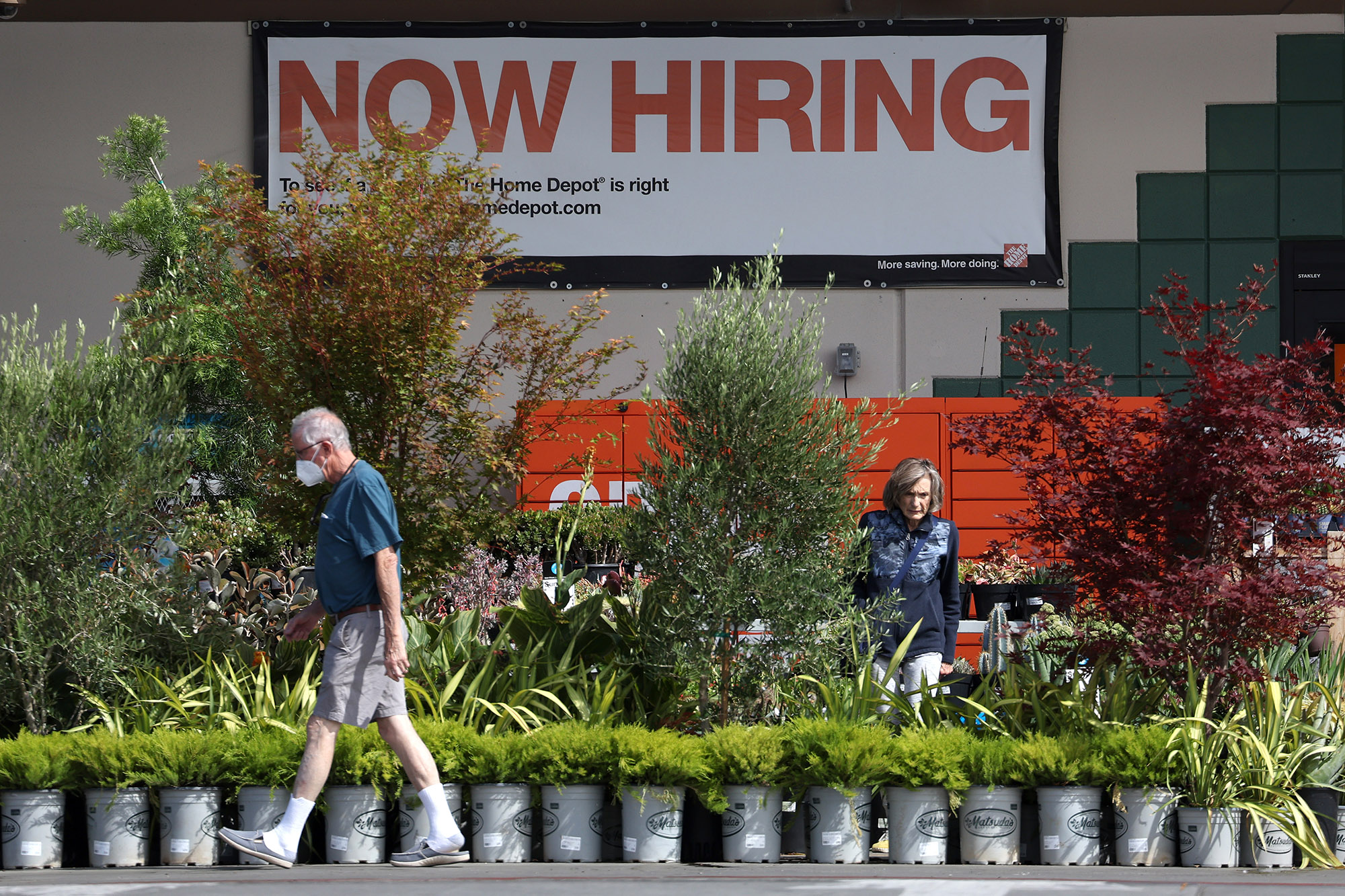 The number of Americans filing new claims for unemployment benefits fell last week to a three-month low, underscoring the robustness of the labor market even as the Federal Reserve raises interest rates.

Initial claims for state unemployment benefits declined 6,000 to a seasonally adjusted 222,000 for the week ended Sept. 3, the Labor Department said on Thursday.

Data for the previous week was revised to show 4,000 fewer applications filed than previously reported. Economists polled by Reuters had forecast 240,000 applications for the latest week.

The Federal Reserve has raised interest rates by 225 basis points since March in a bid to tame high inflation by dampening demand in the economy. Despite that, there is little indication yet of widespread layoffs and there are still two vacancies for every unemployed person.

The strength of the labor market has put to bed fears the economy is in recession after gross domestic product contracted in the first half of the year.

In its closely watched monthly jobs report, the government reported last week that employers hired more workers than expected in August, although moderate wage growth and a rise in the unemployment rate due to more people joining the labor force also suggested employee shortages may be easing.

Claims remained well below the 270,000-300,000 range that economists say would signal a material slowdown in the labor market. However, the number of people receiving benefits after an initial week of aid, a proxy for hiring, increased 36,000 to a nearly five-month high of 1.473 million in the week ending Aug. 27.