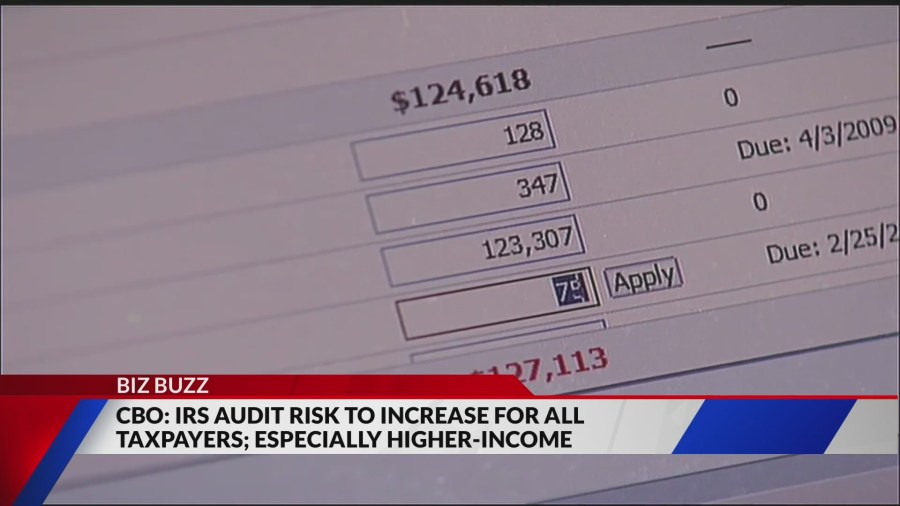 They disagree on what it means for middle-class taxpayers.

Senate Democrats said taxes would only go up for families and businesses making more than $400,000 a year, but House Republicans from The Ways and Means Committee said otherwise.


Motorist caught in vehicle crossfire at I-70 off-ramp

They said Republican Idaho Senator Mike Crapo proposed an amendment to protect middle-income taxpayers from increased audits. The proposal was voted down.

In an analysis released in September 2021, the Congressional Budget Office looked at possible increased enforcement by the IRS.

The report estimated all taxpayers could see an increased risk of audits. However, that risk would increase most for higher-income earners.