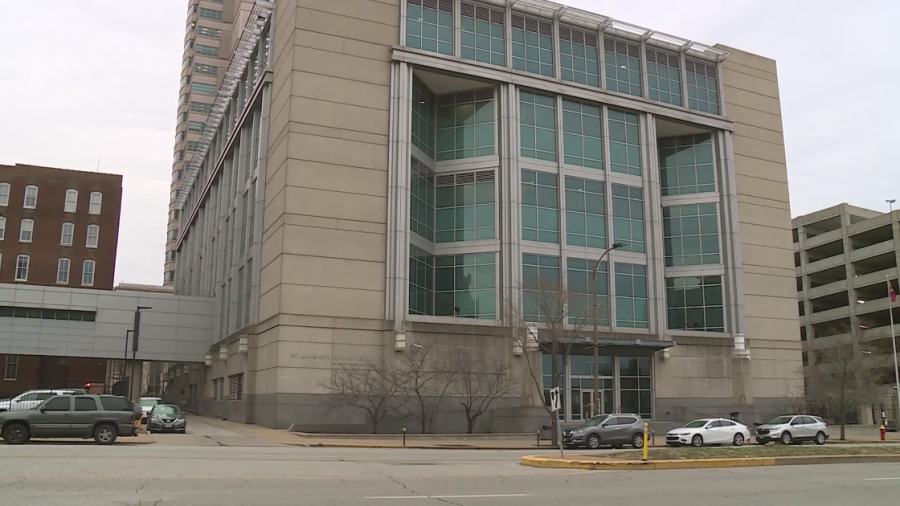 One of the inmates was armed with a homemade sharp object. The 36-year-old male corrections officer sustained lacerations on his face and was taken to a nearby hospital.

Authorities said he is in stable condition.

No charges have been filed. FOX 2 will update this story as more information becomes available.